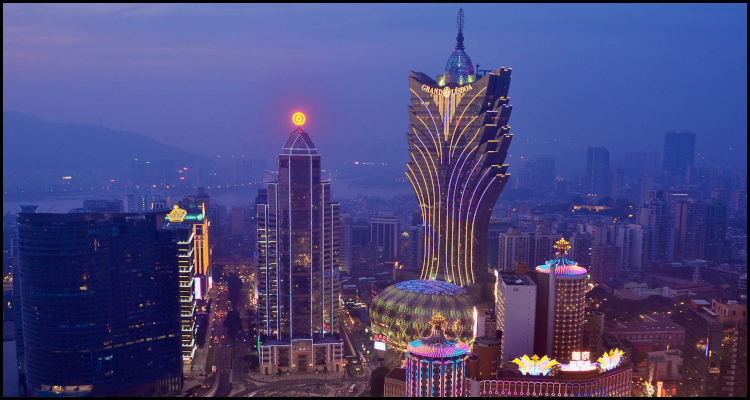 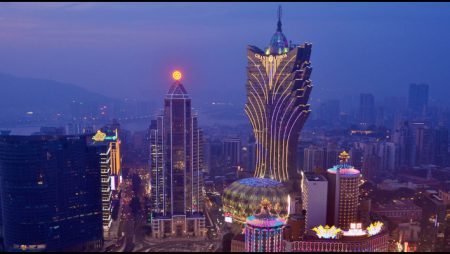 The 41 casinos in Macau have reportedly seen their aggregated gross gaming revenues rise dramatically over the course of the past week owing to the city’s move to ease a range of coronavirus-related travel restrictions with neighboring China.

According to a report from Inside Asian Gaming, this news was first revealed by global investments research firm Sanford C Bernstein Limited as combined daily gross gaming revenues in the former Portuguese enclave doubled over the seven days from October 18 to hit approximately $19.6 million. The source detailed that this tally followed Macau welcoming 25,252 tourists from mainland China on Friday, which equated to the highest one-day tally since the September 25 decision to place a two-week quarantine requirement on anyone travelling between the two territories.

Macau is home to some of the world’s largest and most prestigious casinos including the iconic Casino Grand Lisboa venue from SJM Holdings Limited as well as Melco Resorts and Entertainment Limited’s $3.2 billion Studio City Macau development. However, the city’s government reportedly last month reacted to a small outbreak of coronavirus by rolling out a fresh safeguard that required arrivals from the mainland to quarantine for a minimum of two weeks.

Inside Asian Gaming reported that this precaution was abolished from October 19 and precipitated an abrupt rebound in aggregated gross gaming revenues although the tally for the first 24 days of the month is still tracking around 86% lower on a year-to-year basis at approximately $362 million. Sandford C Bernstein Limited purportedly moreover disclosed that the enclave’s daily associated average of about $15.1 million is some 38% lower than September’s median of roughly $24.4 million.

Sandford C Bernstein Limited analysts Kelsey Zhu, Louis Li and Vitaly Umansky reportedly went further in noting that daily VIP volumes for Macau’s casinos are currently down by 45% month-on-month with the mass-market sector experiencing an analogous 40% diminution. But the three purportedly divulged that the first 24 hours of quarantine-free travel with China on October 20 encouragingly saw the daily cross-border entry/exit figure come in only 8% below the September average and represent an improvement of 48% when compared with the August median although this latter month was similarly impacted by a range of coronavirus-related precautions.