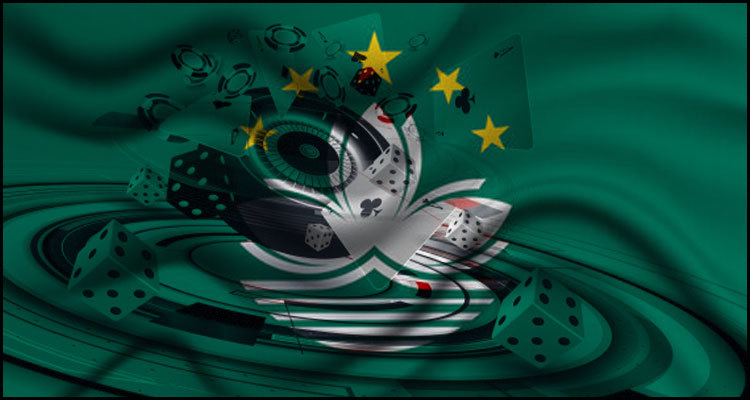 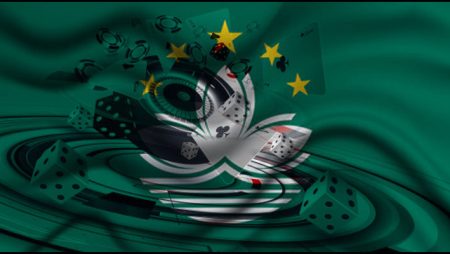 The casino hotspot of Macau reportedly posted an impressive rise of 812.5% year-on-year in aggregated gross gaming revenues for June to slightly over $817.1 million despite the recent implementation of a new range of travel restrictions designed to stop the spread of the coronavirus pandemic.

According to a report from GGRAsia citing official data from the Gaming Inspection and Coordination Bureau regulator, the figure means that the former Portuguese enclave’s tally for the last six months now stands at about $6.1 billion, which equates to a swell of 45.4% year-on-year. The source detailed that the June total comes after a coronavirus-hit 2020 in which casinos in Macau finished the twelve-month period with aggregated gross gaming revenues of only around $7.5 billon.

Macau is home to around 40 casinos including the iconic Casino Grand Lisboa venue from SJM Holdings Limited as well as Melco Resorts and Entertainment Limited’s $3.2 billion Studio City Macau development. The city’s government last month reportedly reacted to a small outbreak of coronavirus in neighboring China by rolling out a series of fresh safeguards that require arrivals from five mainland cities to quarantine for a minimum of two weeks.

More about:  Manila integrated casino resorts may soon be allowed to partially re-open

Analysts from global investments research firm Sanford C Bernstein Limited reportedly explained that these new precautions also oblige arriving tourists to supply a negative test for coronavirus obtained within the previous 48 hours. Vitaly Umansky, Kelsey Zhu and Louis Li purportedly asserted that these precautions were a main factor in June’s finishing aggregated gross gaming revenues figure being some 37.4% down on the roughly $1.3 billion chalked up for the previous month.

However, this trio reportedly conversely declared that the result for June had been ‘in line with expectations’ and that the quintet of Guangdong Province communities, which include the large cities of Foshan and Guangzhou, have now ‘reported zero local cases since June 22.’ They purportedly nevertheless conceded that the aggregated gross gaming revenue figure would have been better if Macau had not placed new obstacles between itself and those from its largest-single feeder market for tourists.

Looking further ahead and the Sanford C Bernstein Limited analysts reportedly moreover predicted that these restrictions in addition to the associated controls involving travel to and from Hong Kong could soon be eased. The three purportedly went on to disclose that players from the former British colony had accounted for roughly 10% of the pre-pandemic casino business in Macau and may shortly be returning en masse courtesy of the establishment from the middle of this month of a proposed ‘Macau-Honk Kong travel bubble.’