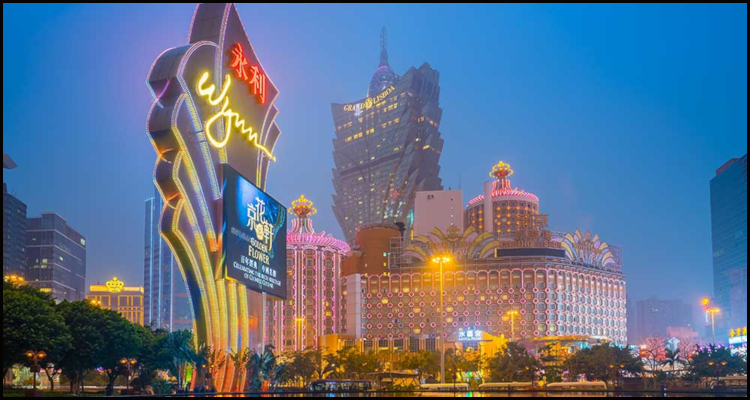 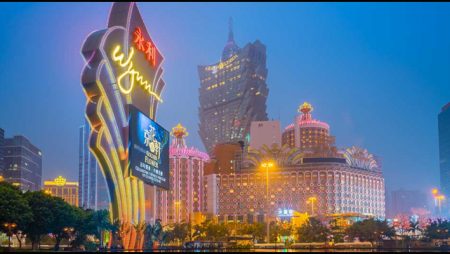 The over 40 casinos in Macau reportedly saw their aggregated gross gaming revenues for April decline by over 68% year-on-year to hit a 19-month low of just over $331.19 million.

According to a report from GGRAsia citing official information from the enclave’s Gaming Inspection and Coordination Bureau regulator, the disappointing result equated to a slump of 27.1% when compared with the previous month’s finishing tally of about $454.28 million and represented the meanest since the roughly $273.54 million chalked up for September of 2020. The source detailed that the April figure was also some 65% below the approximately $959.87 million seen for February while being almost 58% under January’s $784.84 million reckoning.

Macau is home to some of the planet’s largest and most prestigious casinos operated by MGM China Holdings Limited, Galaxy Entertainment Group Limited, Melco Resorts and Entertainment Limited and SJM Holdings Limited in addition to the local Wynn Macau Limited and Sands China Limited subordinates of Wynn Resorts Limited and Las Vegas Sands Corporation respectively. The April figure reportedly means that these many properties have now seen their four-month aggregated gross gaming revenues plummet by 36.1% year-on-year to sit at just beyond $2.53 billion.

GGRAsia reported that numerous investment analysts had earlier warned that Macau’s casino market would likely experience a sluggish April due in large part to the continuing presence of a range of coronavirus-related travel restrictions for anyone wishing to travel into or out of mainland China. Global investments research firm Sanford C Bernstein Limited purportedly even went so far as to use a recent note to declare that the number of visitor arrivals into the former Portuguese enclave is destined to remain ‘largely subdued’ owing to Chinese outbreaks of the disease and the ongoing existence of ‘restrictive travel and border controls’.

Moving forward and Inside Asian Gaming used its own report to explain that short-term aggregated gross gaming revenues in Macau will likely be seriously impacted by last week’s outbreak of coronavirus in the nearby Chinese city Guangzhou. This purportedly followed a similar eruption of the deadly illness in Shanghai despite the fact that the metropolis’ 25 million residents have been under a rigid lockdown since late-March.

However, Inside Asian Gaming furthermore reported that aggregated gross gaming revenue tallies in Macau may soon begin benefitting from the fact that the city’s Novel Coronavirus Response and Coordination Center recently relaxed border restrictions for those entering the territory from adjacent Guangdong Province. This authority purportedly doubled the validity period for required negative coronavirus tests to 48 hours from April 20 before further lengthening this duration just four days later to a full 72 hours.