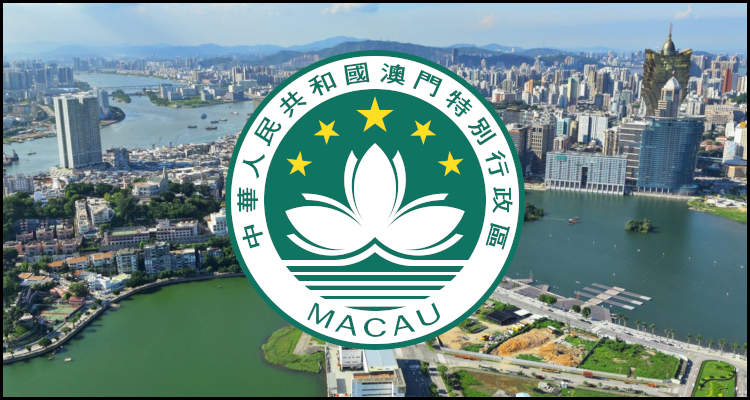 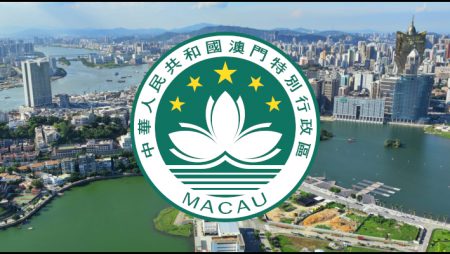 The almost 40 casinos in Macau reportedly managed to rack up some $11.3 million in aggregated gross gaming revenues for the seven days from September 4 despite the continuing presence of coronavirus-related travel restrictions.

According to a report from Asia Gaming Brief citing information from prominent Asian brokerage firm Sanford C Bernstein Limited, this figure represented an increase of about 4.5% when compared with the preceding week’s tally of approximately $10.9 million. The source also detailed that the improvement came as the large Chinese city of Chengdu ended its enforced lockdown although those wishing to travel onto the mainland from Macau remain subject to a rule that requires them to present a negative coronavirus nucleic acid test (NAT) completed within the previous 48 hours.

Vitaly Umansky from Sanford C Bernstein Limited reportedly noted that the most recent figure came as Macau began celebrations to mark this year’s edition of the traditional Mid-Autumn Festival, which kicked off from Saturday. The experienced analyst purportedly moreover explained that only around 16,000 tourists are expected to enter the former Portuguese enclave over the course of this three-day holiday period before describing the local casino industry’s recovery prospects going into the week-long Golden Week break from the first day of October as ‘tepid.’

A statement from Umansky reportedly read…

“Visitation into Macau should remain weak until people feel confident to travel and restrictions are relaxed. The pace of aggregated gross gaming revenues recovery in September and October is likely to be slowed by China’s travel policies.”

Sanford C Bernstein Limited reportedly divulged that Macau’s average daily aggregated gross gaming revenues for the first seven days of September crashed by 53% year-on-year to just $11 million. The Hong Kong-headquartered organization furthermore disclosed that this figure was 88% lower when compared to the same period in pre-pandemic 2019 but 30% higher than the average seen in August.

Adding to all of this and the brokerage reportedly affirmed that average daily travel into and out of Macau for the initial seven days of September increased by 10% sequentially to 32,300 to see this figure having exceeded the 20,000 mark since August 13 despite being well below the first-half mean of 37,000. Its examination purportedly went on to find that average daily visitation for local casinos over the course of the same week-long period rose by 53% to 21,200 although this was still 43% lower than the previous coronavirus-impacted peak of 57,000 seen in May of last year.

Sanford C Bernstein Limited reportedly finished by predicting that September aggregated gross gaming revenues for Macau’s collection of casinos are likely to be roughly 87% lower than the $2.73 billion chalked up for the same month in pre-pandemic 2019. Even so, it purportedly asserted that such a figure would come off the back of a 32% improvement in average daily receipts when compared to the preceding month’s performance.