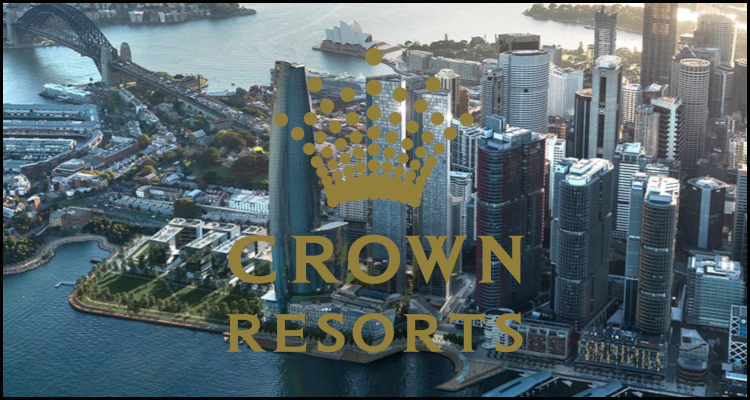 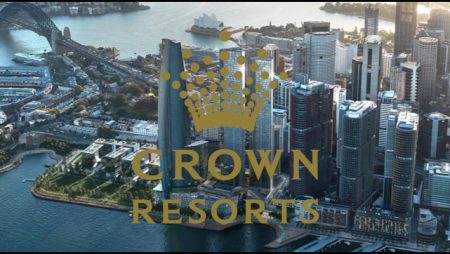 In Australia and local casino operator Crown Resorts Limited has announced the appointment of experienced hotelier Simon McGrath (pictured) to serve as the Chief Executive Officer for its recently-opened Crown Sydney property.

The Melbourne-headquartered firm used an official press release to detail that McGrath currently serves as the Pacific Chief Executive Officer for French hospitality giant Accor SA where he leads a team of over 18,000 employees running a collection of some 397 hotels. It explained that he will be taking up his new appointment from February and have responsibility over all of the 349-room Sydney venue’s operations, branding, marketing and business development activities.

Crown Resorts Limited stated that McGrath ‘has over three decades experience across the Pacific region’ and also earlier held senior executive positions with hotel operators such as Rydges Hotel Group and Southern Pacific Hotels. It declared that he has moreover been recognized for his contribution to the local hospitality industry on several occasions and was even awarded with the prestigious Member of the Order of Australia title in 2019 as part of the Queen’s annual Birthday Honours List.

In addition to serving as Chief Executive Officer for its Crown Sydney property and Crown Resorts Limited pronounced that McGrath is to furthermore take up the company-wide Head of Hospitality post and ‘play a strategic advisory and leadership role to enhance customer experience’ while ensuring that ‘continuous innovation remains at the center’ of its three-strong domestic portfolio.

Crown Resorts Limited opened its Crown Sydney development at the end of last year although the $2.2 billion property was subsequently refused a casino license after an official New South Wales investigation uncovered allegations that the company may have been complicit in a slew of money laundering offenses tied to its past use of foreign junket enterprises. This disappointing decision precipitated a host of company resignations and departures while Steve McCann was subsequently given the task of revitalizing the operator’s reputation in June after replacing Xavier Walsh as its latest Chief Executive Officer.

More about:  RTP or Return to Player Percentage: How It Affects Casino Games, Slots and Winnings

Read a statement from McCann…

“While it’s been incredible to see Sydneysiders embrace Crown Sydney over the last year, it’s now time for the world to experience it and for us to use this great asset to help market ourselves as a prime destination in a very competitive market. This resort was built to compete with the best in the world and set a new benchmark for luxury experience and service. Under Simon’s stewardship we look forward to seeing Crown Sydney exceed its potential.”