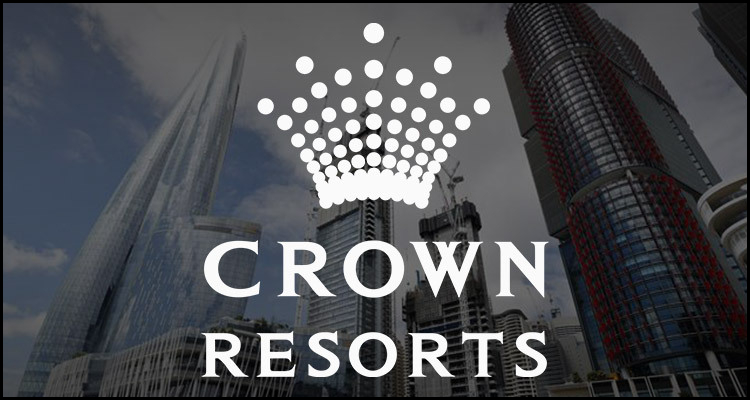 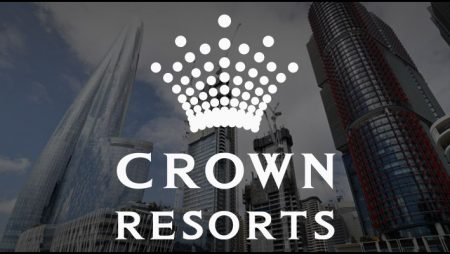 According to a report from the Australian Financial Review newspaper, the move is the latest international appointment for the company following its June purchase by American private equity management titan The Blackstone Group Incorporated. The source detailed that the Melbourne-headquartered enterprise also engaged Ciaran Carruthers to serve as its Chief Executive Officer in July before tapping the previous principal for The Cosmopolitan of Las Vegas property, Bill McBeath, to function as its Chair.

Established in 2007, Crown Resorts Limited is moreover responsible for the Crown Perth and Crown Melbourne venues in Australia but reportedly ran into trouble last year when its was refused a New South Wales casino license for its new Crown Sydney development. This rejection purportedly came after an official state-backed investigation uncovered allegations of money laundering linked to the firm’s past use of foreign junket firms such as Suncity Group.

However, Crown Resorts Limited has since been given permission to bring gambling to the 432-room Sydney venue under the terms of a special two-year deal that reportedly saw it agree to implement of a range of enhanced anti-money laundering and scrutiny measures. All of this purportedly followed the company’s $6.35 billion acquisition by The Blackstone Group Incorporated and a complete restructuring of its board that involved Carruthers, who was formerly the Chief Operating Officer for the Wynn Macau property, replacing short-term predecessor Simon McGrath.

McWhinnie was reportedly employed by Sands China Limited for over a decade including some two years where he oversaw operations at the 6,000-room Sands Cotai Central venue, which has since been rebranded as The Londoner Macao. The experienced figure purportedly earlier worked alongside Carruthers at the five-star Sands Macao property and was most recently in charge of the eight-hotel The Venetian Macao development with its 229,00 sq ft gaming floor.

Crown Resorts Limited reportedly disclosed that McWhinnie has 40 years of experience in running hotels and casinos across Asia and is now set to take over the Crown Sydney reins from October 4 subject to regulatory approval. For his part and the new hire purportedly proclaimed that he is now determined to help the operator realize its ambition of becoming ‘a leader in the delivery of safe and responsible gaming’.

Reportedly read a statement from McWhinnie…

“I have a strong understanding of the complexities of operating in a heavily regulated environment and will be prioritizing continued progress on the reform, remediation and cultural transformation under way across the business while delivering an exceptional experience for our customers.”