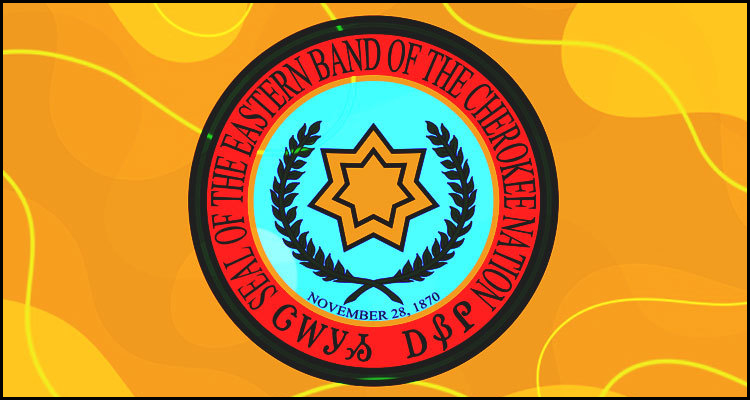 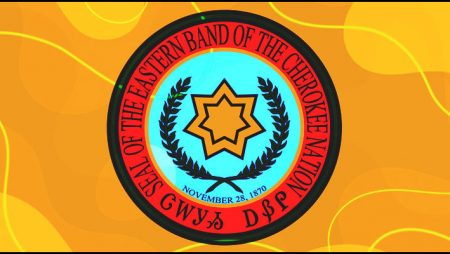 In the southern American state of North Carolina and the federally-recognized Eastern Band of Cherokee Indians is reportedly defying a new gubernatorial stay-at-home order recently brought in so as to help stop the spread of coronavirus.

According to a Friday report from The Charlotte Observer newspaper, the tribe of about 13,400 members controls roughly 56,000 acres of land located in the far western corner of the state that is colloquially known as the ‘Qualla Boundary.’ Spread over five counties, this area is purportedly also considered sovereign territory and as such plays host to the 21-story Harrah’s Cherokee Casino Resort.

The newspaper reported that the new stay-at-home order was publicized by North Carolina Governor Roy Cooper on Tuesday before going into effect three days later to prohibit all non-essential businesses from remaining open after ten o’clock in the evening. This directive, which moreover implores locals not to make needless journeys, was purportedly instituted as the number of people to have tested positive for coronavirus in ‘The Tar Heel State’ passed 400,000 for in excess of 5,600 deaths.

Reportedly read a statement from Cooper…

“The stakes are dire. This is truly a matter of life and death.”

The Charlotte Observer reported that 48 of North Carolina’s 100 counties were recently furthermore placed under a ‘red’ designation to indicate that they now have ‘critical community spread’ of the coronavirus ailment. These high-risk jurisdictions purportedly include Cherokee County, Jackson County, Haywood County and Swain County, all of which contain at least a portion of the ‘Qualla Boundary.’

However, the newspaper reported that Richard Sneed, Principal Chief for the Eastern Band of Cherokee Indians, used a Friday post on Facebook to explain that his tribe would not be following the new stay-at-home order as it had recorded only 652 coronavirus infections since the start of the year. The leader purportedly additionally pronounced that his tribe currently has just 58 active cases of the potentially-lethal ailment with two hospitalizations and will be keeping all of its businesses within the ‘Qualla Boundary’ including the 1,108-room Harrah’s Cherokee Casino Resort open beyond the fresh ten o’clock curfew.

“As Principal Chief of the Eastern Band of Cherokee Indians, I have worked with our public health officials to enact social distancing measures that protect our tribal citizens and guests while balancing the financial position of our community. I will continue to monitor the impact of coronavirus in our community and will update our community if further measures are warranted.”