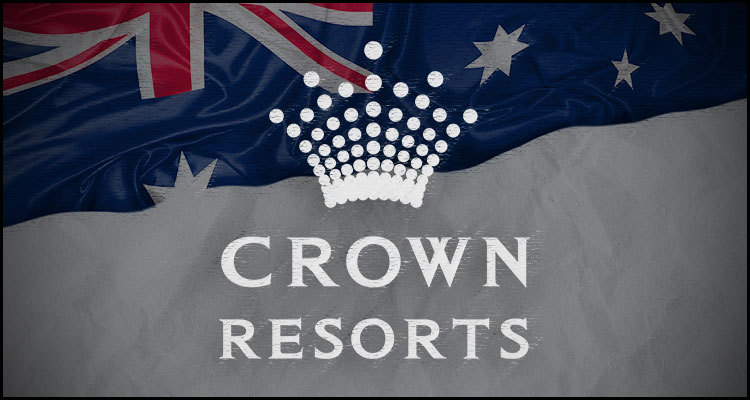 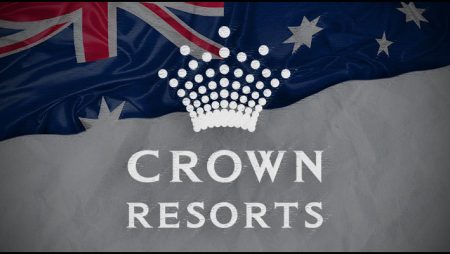 Australian casino operator Crown Resorts Limited has reportedly been given official permission to open the gambling element within its Crown Sydney facility following over 18 months of investigations and turmoil.

According to a report from the Australian Associated Press published by The Guardian newspaper, the Melbourne-headquartered firm debuted the $1.5 billion property situated in the waterfront Barangaroo district of Australia’s largest city at the end of 2020. However, the premiere of this venue’s envisioned 1.57 million sq ft casino was delayed after an official investigation uncovered allegations that the operator may have been complicit in numerous instances of money laundering linked to its past use of foreign junket enterprises.

Despite this setback and the New South Wales Independent Liquor and Gaming Authority reportedly left the door open for the 75-story venue to one day host a casino so long as Crown Resorts Limited could implement a series of reforms recommended following the probe from former New South Wales Supreme Court Judge Patricia Bergin. This process was purportedly helped by a raft of executive resignations including the company’s Chief Executive Officer, Xavier Walsh, as well as its upcoming $6.35 billion purchase by American private equity management firm The Blackstone Group Incorporated.

Philip Crawford serves as the Chair for the New South Wales Independent Liquor and Gaming Authority and he reportedly disclosed earlier today that Crown Resorts Limited has now been given official permission to bring casino gambling to its Crown Sydney development under the terms of a conditional license that is to be valid for 18 months to two years. The regulator proclaimed that this timeframe has been designed to make sure changes made at the Sydney Harbour venue are ‘embedded’ in its business, after which full approval could be granted.

Reportedly read a statement from Crawford…

“With a complete cleanout of the board and senior executive, Crown Resorts Limited has made significant progress and has agreed to ongoing work to regain its casino licence. Crown Resorts Limited has rebuilt its gaming model from the ground up, which has meant deep structural change around governance, anti-money laundering measures and corporate culture. After more than one year’s work with Crown Resorts Limited, the New South Wales Independent Liquor and Gaming Authority is pleased to have reached a stage where Crown Sydney can open its casino operations on a conditional basis.”

Steve McCann works as the latest Chief Executive Officer for Crown Resorts Limited, which is additionally responsible for Australia’s gambling-friendly Crown Perth and Crown Melbourne venues, and he reportedly pronounced that his company is looking forward to opening its ‘full suite’ of Crown Sydney amenities. The boss purportedly also divulged that The Blackstone Group Incorporated was approved by gaming regulators for the states of Victoria and New South Wales some two weeks ago and could now complete its takeover of his business by as soon as Friday.

A statement from McCann reportedly read…

“Over the past 15 months, we have worked closely with the New South Wales Independent Liquor and Gaming Authority to ensure we have the right measures in place for the commencement of gaming in Sydney and we will continue to work with it on our reform program.”