Matt Maddox stepping down as boss of Wynn Resorts Limited 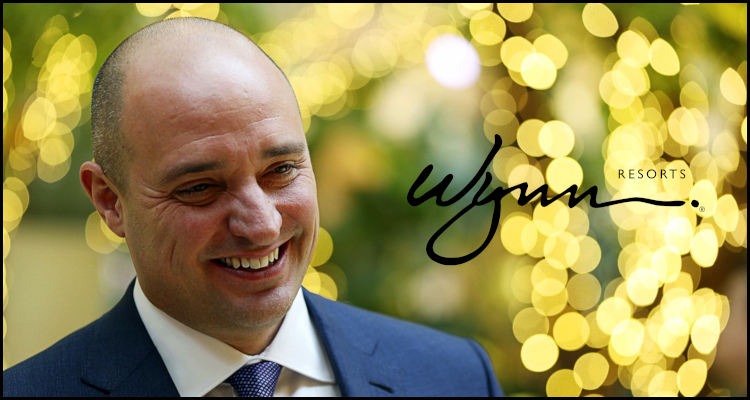 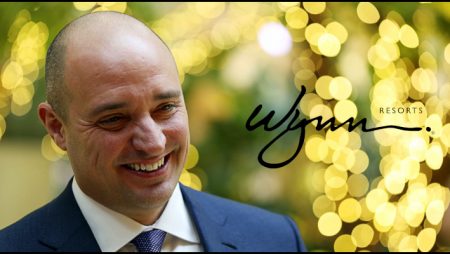 American casino operator Wynn Resorts Limited has announced that its Chief Executive Officer, Matt Maddox (pictured), is to step down from the end of January to be replaced by its current President and Chief Financial Officer, Craig Billings.

The Las Vegas-headquartered firm used an official Wednesday press release to detail that the upcoming move was unanimously approved by its board of directors in appreciation of the successful manner in which Maddox has led the firm out of the recent financial turmoil associated with the coronavirus pandemic.

Nasdaq-listed Wynn Resorts Limited is responsible for the Wynn Las Vegas and Encore Las Vegas facilities in Nevada as well as eastern Massachusetts’ Encore Boston Harbor development. The company moreover holds a 72% stake in Wynn Macau Limited, which runs the 1,000-room Wynn Macau and even larger Wynn Palace Cotai venues, and recently detailed that its consolidated third-quarter net revenues had experienced a swell of almost 200% year-on-year to $994.6 million with its pair of Las Vegas properties contributing almost 48% of this total at approximately $476 million.

Philip Satre serves as the Chairman for Wynn Resorts Limited and he disclosed that Maddox has agreed to temper his exit from the company he joined almost 20 years ago by remaining as a member of its board and the board of Wynn Macau Limited until the end of 2022. He also proclaimed that the former investment banker took up his current post in February of 2018 when the casino operator was mired in a sexual harassment scandal tied to its former Chairman and Chief Executive Officer, Steve Wynn, and has gone on to do ‘an incredible job’.

Read a statement from Satre…

“Our culture and operations have never been stronger. Matt led the successful licensure and opening of Encore Boston Harbor, which is now a high-performing part of our portfolio and a major source of economic growth for the greater Boston area. In addition to our assets in North America setting new records, our position in Macau as a premium operator is unrivalled.”

Regarding Billings and Wynn Resorts Limited explained that the former Goldman Sachs executive joined its ranks as Chief Financial Officer in March of 2017 and has more recently become the Chief Executive Officer for its Wynn Interactive Limited iGaming concern. It divulged that he additionally garnered experience via spells with NYX Gaming Group Limited and International Game Technology before being named as the Chief Digital Officer and Managing Director of Strategy and Business Development for Australian gaming machines giant Aristocrat Leisure Limited.

“Having worked so closely with Matt and the board, I appreciate the confidence they have placed in me and look forward to building upon the legacy of excellence we’ve established.”