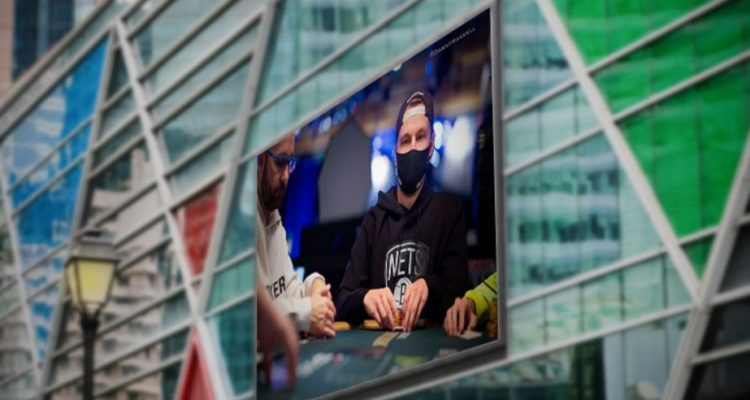 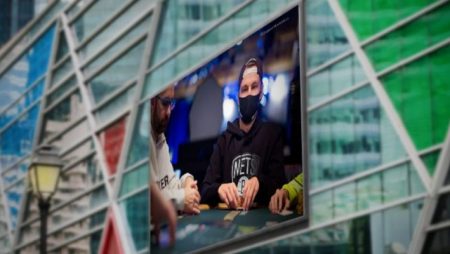 After taking down his first GGPoker Super MILLION$ win in March, Simon Mattsson has earned yet another first-place finish. While other poker pros are in Las Vegas for the World Series of Poker, Mattsson decided to opt-out and continue playing in online events from home. It was a smart move as he now has claimed yet another MILLION$ title, this time earning just over $245,000!

Details of the Super MILLION$ Event

In this Super MILLION$, the field was full with 112 competitors paying the $10,300 buy-in to compete. Mattsson was able to make his way to the final table and make it to heads-up play where he claimed the win after defeating Artur Martirosian in heads-up play.

The final table was stacked with contenders, including five-time Super MILLION$ winner Niklas Astedt. Artur was also big competition as he has won five of the MILLION$ too. Despite sitting fifth in chips going into the final table, Astedt would have to settle for ninth place. He was taken out by Artur with quad eights against his Ace-King.

Mark Radjoa had the next elimination, cutting Wiktor Malinowski from the competition with Ace-Jack against 10-Jack. The final table starting chip leader Bruno Volkmann was out next, going down after taking on Mattsson.

A few more eliminations later and Mattsson would then face off against Artur in the final round. Both were ready to compete and wanted to be the last man standing to win the title. Mattsson went into the round with the chip lead, holding 7.7 million to Artur’s 3.5 million.

Mattsson would never lose the lead and eventually, both players would be all-in on the final hand. Artur was in with A-7 and Mattsson raised with A-8. Artur called and eventually bet when the 8-6-9 fell on the board. Mattsson had a pair while Artur was open-ended for a straight.

A four on the turn caused Mattsson to check and Artur was all-in. Mattsson would call and a brick on the river would give Mattsson the hand and Artur would have to settle for second place in the GGPoker event.

Final Results of the Super MILLION$

It was an action-packed Super MILLION$ and shows exactly why this tournament is a big hit among online poker players of GGPoker.