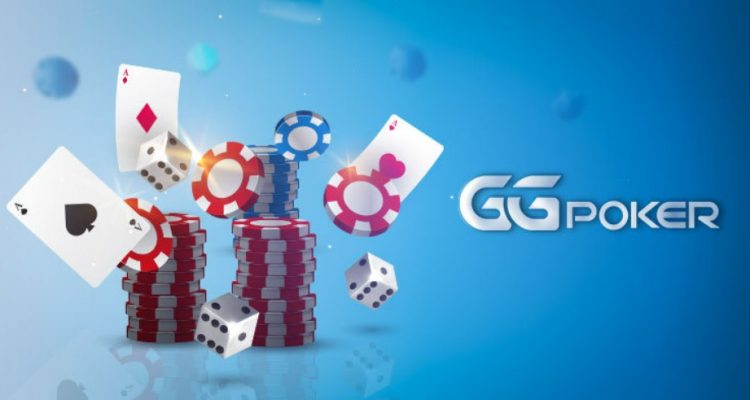 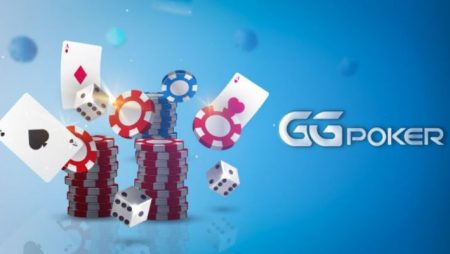 The latest installment of the GGPoker Super MILLION$ has finished up, and the winner this time around is a second-timer. Andras Nasman was able to win the event, outlasting the 102 player field to win $221,651 and claim the title once again. It would take over two and a half hours for the final table to play down and Nasman to earn the win.

When the final table rolled around, it was filled with competitors. Andras Nemeth would find himself as the short stack, and the first to leave the table. He would fall to Andrii Derzhypilskyi with a pair of 10s. Next to go was Niklas Astedt, failing to pull through with his A-9 against Nasman’s A-Q.

Elton Tsang would be eliminated next falling to online player ShangHigh. Tsang was all in with pocket 9s but they were no good against ShangHigh’s A-Q. Yen Yao was next out, falling to Wiktor Malinowski. A total of six players were eliminated in under an hour and then another hour of play would take place before the next player would go.

Eventually ShangHigh would be outed by Nasman and the tournament would enter the heads-up round. Nasman would take on Arsenii Malinov, with Nasman having a slight lead in the beginning. After a short time, Nasman would extend the lead and the final hand would eventually go down.

Malinov started the hand with a min-raise and was raised by Nasman. This put Malinov all-in with just over 3.8 million in chips. Nasman called and flipped over A-Q of spades. Malinov held pocket sixes. It would be the Ace on the flop that secured Nasman the hand and send Malinov out in second place.

The win marked the second time that Nasman has won a GGPoker Super MILLION$ event.

The GGPoker Super MILLION$ win comes as the online poker room is offering up the Battle of Malta Online. From now through July 31, players can compete in tons of tournament action at GGPoker, with plenty of options for every type of player.

The series offers something new every day with various formats, including turbos, bounties, showdowns, and more.

Kambi Group grows its Latin American footprint via expanded Argentina alliance
19 mins ago
Recent Comments
Categories
Recent Posts
18+
Gambling News from NewsCasinoNew.com is made for the most passionate fans of online casinos and internet gambling. We cover everything: from popular gambling world events and trends to new casino slot game releases and reviews, you will find the latest news stories.