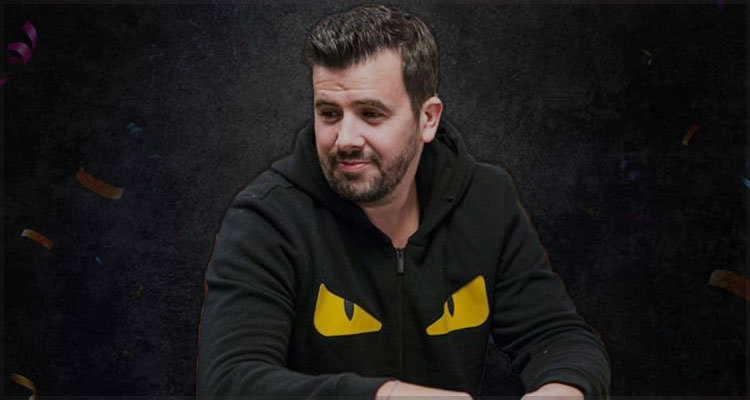 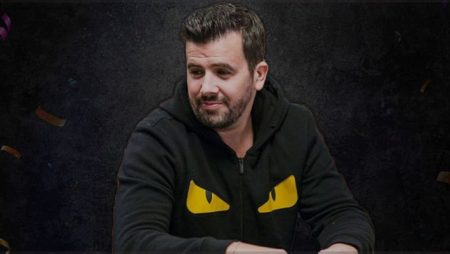 Another GGPoker Super MILLION$ has finished up, and this time around, it was Hungarian poker pro Andras Nemeth who claimed the first-place win. Nemeth earned his first-ever Super MILLION$ title after defeated a tough field and being the shortest stack at the final table. After going head-to-head with Artur Martirosian, he was able to take the title, earning $325,957 for his efforts.

While Nemeth was the short stack early on in the final table round, it would not stay that way for long. He would take on Daniel Dvoress with pocket kings. The A-J of Dvoress’ fell short, giving Nemeth a nice chip boost and sending the pro out the door as the first casualty of the tournament.

Next to go was “Nator” after pushing all-in with J-10. Marius Gierse would call with A-Q and then Daniel Smiljkovic would call as well with J-J. With Gierse’s call, the other two players were at risk of busting. With an Ace falling on the river, Gierse won the hand and both players were knocked out at the same time.

“niNohR” was the next online poker player to exit, losing out to Nemeth with pocket 7s. Nemeth called and held a suited A-K. Nemeth continued to build his chip stack after taking out the player, after busting Thomas Muehloecker in 5th place.

Gierse would take out Dan Shak and then he would lose out on making the heads-up round after falling to Nemeth. This left Nemeth and Martirosian in heads-up play.

When the final matchup began, Nemeth would hold a nice chip lead of 10.4 million to 3.5 million of Martirosian. Even though Nemeth had a solid lead, Martirosian would not give up. Despite his efforts, it would not take long before the final hand would go down.

GGPoker’s Super MILLION$ continues to be a top option for poker pros and even amateurs. The event is quite popular among players and sees a solid turnout every time it runs.