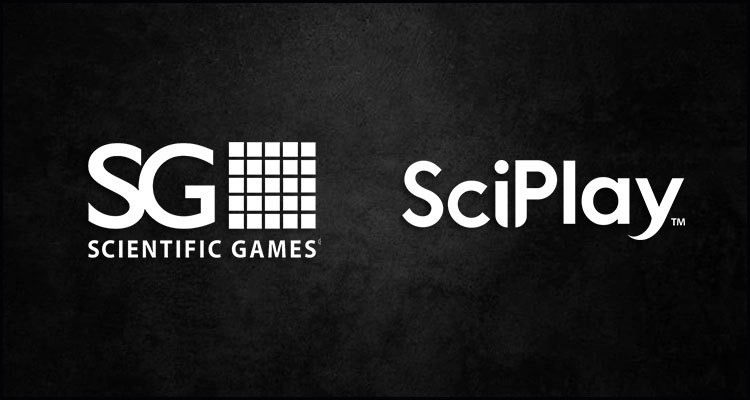 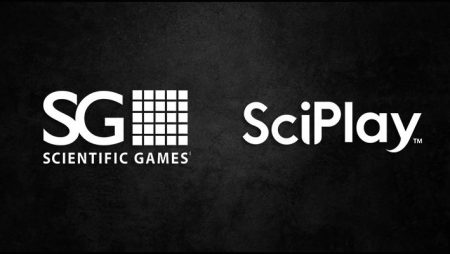 American land-based and iGaming behemoth Scientific Games Corporation has announced that it has decided not to pursue an arrangement to fully acquire online casino games developer SciPlay Corporation.

The Las Vegas-headquartered firm used an official December 22 press release to detail that it first floated an all-stock proposition worth approximately $1.9 billion in July that was to have seen it procure the around 19% shareholding in SciPlay Corporation that it does not already hold. The giant detailed that this understanding would have made the Nasdaq-listed target its latest wholly-owned subsidiary so as to allow it to more rapidly increase its presence across the global iGaming scene.

SciPlay Corporation was spun off from Scientific Games Corporation in 2019 although its former parent still holds an estimated 81% of the enterprise’s shareholding in addition to some 98% of its associated voting rights. The developer currently offers a portfolio of seven core mobile-friendly online casino games encompassing the popular Gold Fish Casino, Jackpot Party Casino, Quick Hit Slots and Hot Shot Casino social titles alongside the casual Bingo Showdown, 88 Fortunes Slots and Monopoly Slots innovations.

Barry Cottle (pictured) serves as the President and Chief Executive Officer for Nasdaq-listed Scientific Games Corporation and he used the press release to explain that the proposed takeover was to have seen investors in SciPlay Corporation receive 0.25 of his own company’s Class-A common stocks for every one of their own shares. However, the executive proclaimed that his firm has now decided not to pursue the proposed amalgamation as it ‘would not be prudent for our shareholders at this time’ and could run counter to its ‘approach to capital management and disciplined mergers and acquisitions’.

Read a statement from Cottle…

“We remain committed to our strategy of leveraging our unparalleled portfolio of hit franchises, world-class talent and premium content engine to develop great games fully cross-platform. SciPlay Corporation remains a strategic asset and has the opportunity to drive meaningful value as it grows its social casino market share and expands into the $20 billion casual genre leveraging its expertise in engagement and monetization.”

More about:  Las Vegas Sands Corporation may soon be forced to spend big in Macau

Moving forward and Cottle pronounced that Scientific Games Corporation intends to continue investing in the social and casual games sector ‘in a disciplined manner’ and is committed to taking ‘a holistic approach to capital management’ as it looks to concentrate on ‘allocating capital to drive growth in earnings per share’. As part of this new-look attitude and the 59-year-old stated that his Nevada company still anticipates completing the $6 billion sale of its global lottery business to a subordinate of Canadian financial services giant Brookfield Asset Management Incorporated by the end of June while continually evaluating ‘additional opportunities to better create shareholder value.’