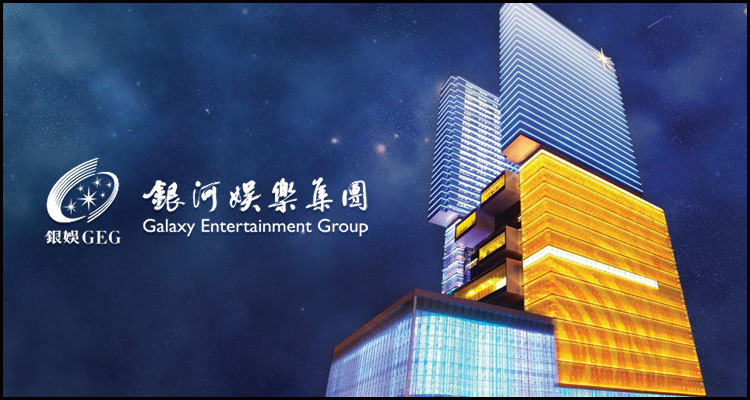 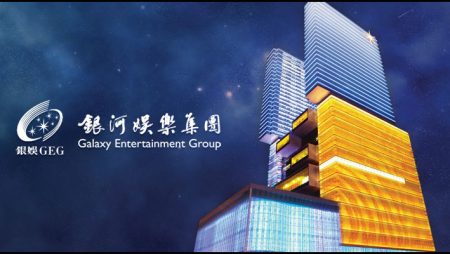 Asian casino operator Galaxy Entertainment Group Limited is reportedly out of the race to help bring an integrated casino resort to the Japanese city of Yokohama after deciding not to take part in the request for proposal (RFP) stage of the city’s campaign.

According to a report from GGRAsia, the Hong Kong-headquartered firm is responsible for Macau’s impressive Galaxy Macau, StarWorld Macau and Broadway Macau venues and had been interested in running an envisioned Las Vegas-style development Yokohama is hoping to build on a 116-acre waterfront parcel of land near Yamashita Park. However, the source detailed that the RFP phase of the community’s casino drive expired yesterday without an application from Galaxy Entertainment Group Limited.

Located some 17 miles south of central Tokyo, Yokohama is home to approximately 3.7 million people and is reportedly keen on being given permission to host one of Japan’s coming trio of integrated casino resorts, which are expected to feature minimum $10 billion individual price-tags. However, before it can begin construction, the city is purportedly first being required to select a foreign firm to run the envisioned gambling-friendly development before submitting its completed license application to a panel of federal selectors in advance of an April of 2022 deadline.

Galaxy Entertainment Group Limited has now reportedly followed Wynn Resorts Limited and Las Vegas Sands Corporation in dropping out of the Yokohama race to leave local selectors with a choice of just three runners encompassing Melco Resorts and Entertainment Limited, Genting Singapore Limited and Sega Sammy Holdings Incorporated. This remaining trio is to purportedly have their RFP applications examined between now and June 11 in hopes of being named as the preferred operating partner for the giant community’s planned integrated casino resort.

Hong Kong-listed Galaxy Entertainment Group Limited reportedly used an official Monday filing to proclaim that it had decided to exit the ‘current’ Yokohama race owing to the impacts of the global economic downturn brought on by the coronavirus pandemic. But the operator nevertheless declared that it ‘remains interested in pursuing an integrated resort licence in Japan’ and could possibly look to revisit its decision in the future.

As recently as November and Inside Asian Gaming reported that Galaxy Entertainment Group Limited had reassured investors that it was committed to expanding into the coming Japanese casino market. This source purportedly disclosed that the operator has since publicized a coronavirus-impacted deficit for 2020 of $3.2 billion alongside a decline of 75% year-on-year in annual net revenues to $12.9 billion. 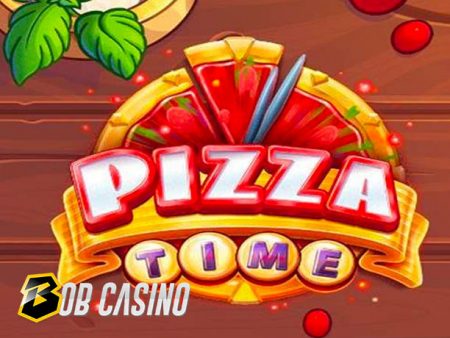 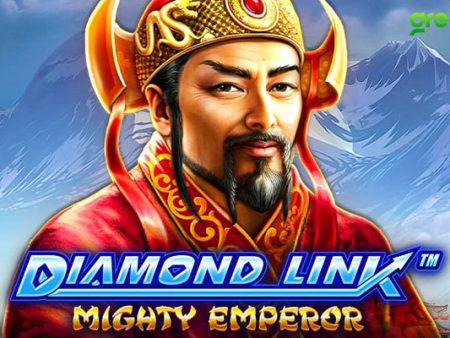 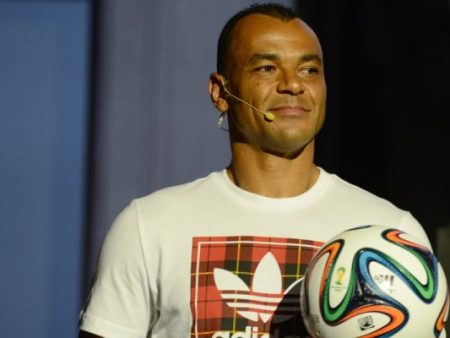 Online Bookmaker and Casino operator Betzest integrates full suite of Spribe games
10 hours ago
Recent Comments
Categories
Recent Posts
18+
Gambling News from NewsCasinoNew.com is made for the most passionate fans of online casinos and internet gambling. We cover everything: from popular gambling world events and trends to new casino slot game releases and reviews, you will find the latest news stories.