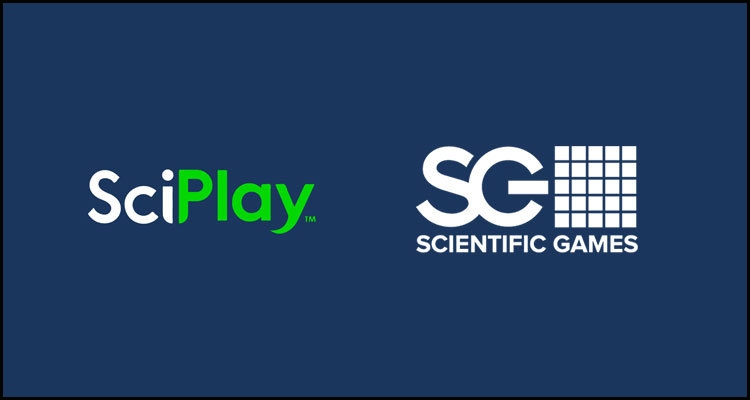 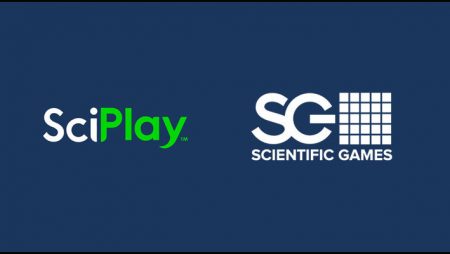 Mobile-friendly digital games developer and publisher SciPlay Corporation has announced the formation of a special committee of independent directors to probe the attractiveness of a proposed takeover offer for its business.

The Las Vegas-headquartered firm used an official Tuesday press release to detail that this exclusive body comprises William Thompson, Gerald Cohen and Michael Marchetti and is being tasked with extensively evaluating a proposition that was last month lodged by Scientific Games Corporation.

Nasdaq-listed SciPlay Corporation, which has retained Lazard as its financial advisor as well as legal firm Sullivan and Cromwell LLP, declared that it has now granted the three-member panel ‘independent authority to review and evaluate a previously announced proposal’ that could see it return to being a fully-owned subsidiary of Scientific Games Corporation via the larger enterprise’s acquisition of its outstanding 19% shareholding.

Sciplay Corporation finished by divulging that the proposed transaction from Scientific Games Corporation would imply an 11% premium for its shareholders based on the stock prices of both parties at the time the proposition was lodged on the morning of July 15.

Read a statement from SciPlay Corporation…

“The company cautions its shareholders and others considering trading in its securities that neither the board nor the special committee has made any decision with respect to the company’s response to the proposed transaction. There can be no assurance that any definitive offer will be made, that any definitive agreement will be executed relating to the proposed transaction or that this or any other transaction will be approved or consummated.”

For its part and Scientific Games Corporation earlier disclosed that its proposal is estimated to be worth in the region of $1.9 billion and would see shareholders in SciPlay Corporation receive 0.25 of its own Class-A common stock for every one of their own shares. The behemoth moreover pronounced that the successful completion of this deal is destined to allow the target to ‘accelerate its strategy and expand in the high-growth casual gaming market’ by being part of a larger enterprise featuring ‘a strengthened balance sheet, substantial cash flows and enhanced financial flexibility.’