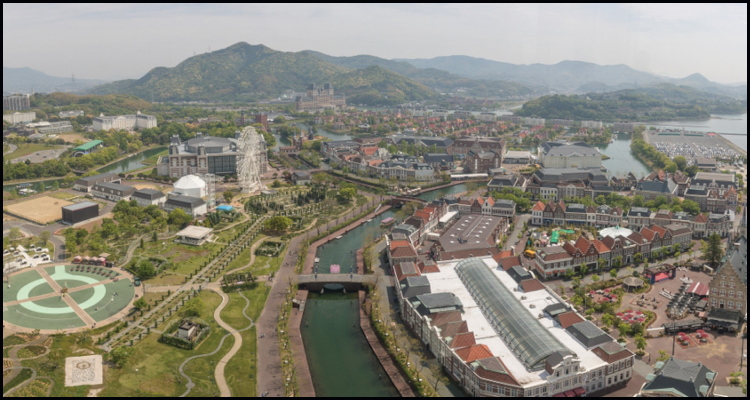 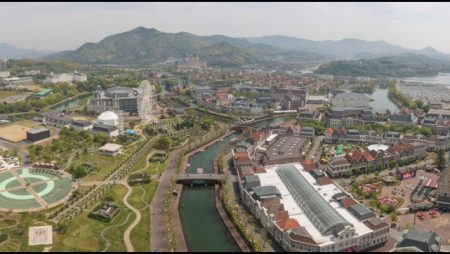 In Japan and a group of citizens opposed to the campaign to bring an integrated casino resort to Nagasaki Prefecture has reportedly submitted a petition calling on the local government to halt the entire effort.

According to a report from Inside Asian Gaming, the request featuring 5,041 verified local signatures was handed into officials for the western Kyushu jurisdiction on Tuesday asking that the whole process regarding the proposed Las Vegas-style development be terminated. The source detailed that this petition is now set to be examined by the Nagasaki Prefectural Assembly’s General Affairs Committee and could well result in the envisioned development being scrubbed altogether.

Although most forms of gambling are currently illegal in Japan, the coalition government of former Prime Minister Shinzo Abe passed legislation in July of 2018 that is to see the nation of some 126 million inhabitants license a trio of integrated casino resorts. To be in with a chance of hosting one of these developments and candidate locales are first being obliged to select a foreign firm to run their proposed gambling-friendly venue in advance of submitting their completed license application to a panel of federal selectors before the conclusion of an April 28 deadline.

Nagasaki Prefecture reportedly chose the Casinos Austria International Japan Incorporated subsidiary of European casino giant Casinos Austria International to serve as its preferred operating partner in August and is now hoping to win permission to bring its planned facility to a 74-acre plot of land situated next to the Huis Ten Bosch theme park. However, the authority is set to face stiff competition for one of the three casino licenses from the giant city of Osaka as well as the jurisdiction of Wakayama Prefecture with the Honshu communities of Kuwana and Shinjo also now known to be interested.

The anti-casino petition submitted to the government of Nagasaki Prefecture reportedly asserted that the jurisdiction’s process to select a referred operating partner had not been transparent and failed to properly identify the risks associated with problem gambling. The group behind the effort moreover purportedly declared that ‘many citizens oppose attempts to facilitate economic growth through the risk of an increase in gambling dependency’ and that the envisioned integrated casino resort should be viewed as an ‘anti-social industry’ destined to have a ‘poor influence on the local society and youth’.

Reportedly read a statement from the anti-casino group…

“The point has been made that the promotion of casinos is targeting of the savings of Japanese people just to make the foreign casinos richer. The local government is being drawn in by the temporary creation of jobs but we absolutely cannot accept something like taking the lead in an unwholesome and degenerate casino bid that will bring misfortune to so many people. We believe that this is a path on which the regional administration should not tread.”

Merkur Gaming pulls out of ICE London
3 hours ago