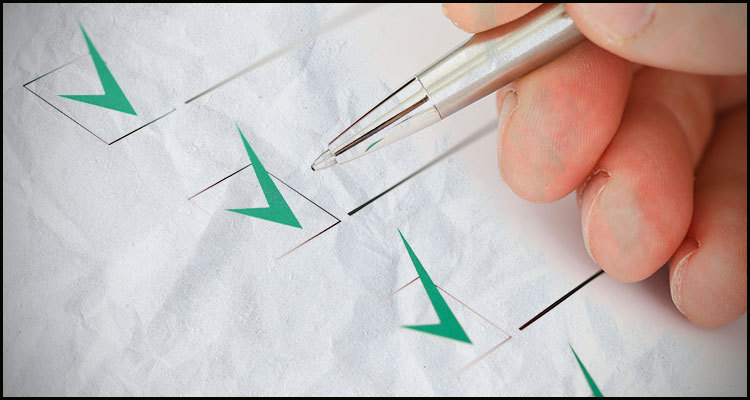 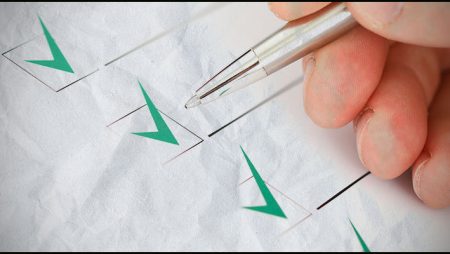 In southern Japan and local legislators for Nagasaki Prefecture have reportedly voted in favor of the plan that could see the jurisdiction’s Huis Ten Bosch theme park feature a Las Vegas-style integrated casino resort by the end of 2027.

According to a report from GGRAsia, the definitive green light for the Kyushu territory’s Integrated Resort District Development Plan means that it will now be able to submit the completed integrated casino resort proposal to a panel of federal selectors in advance of a fast-approaching April 28 deadline. The source detailed that this approval also came after the proposition yesterday made it through committee after being published by the prefectural government on Monday.

Nagasaki Prefecture is home to 1.3 million people and it is now reportedly hoping to be one of three disparate Japanese communities picked to host an integrated casino resort. The published version of the Integrated Resort District Development Plan purportedly put a final cost on the envisioned gambling-friendly project of approximately $3.5 billion that encompassed nearly $1.4 billion in equity.

GGRAsia reported that some of this investment is expected to come from the Casinos Austria International Japan Incorporated subordinate of European casino giant Casinos Austria International, which earlier won the right to operate Nagasaki Prefecture’s envisioned integrated casino resort. Nevertheless, the plan reportedly forecast that the jurisdiction would moreover be obliged to raise as much as $2 billion in development financing from other private sources although no lead arranger has yet been identified.

This landmark move reportedly comes almost a week after commercial real estate services and investment firm CBRE Group Incorporated revealed that it would be playing a part in funding of the envisioned integrated casino resort for Nagasaki Prefecture. This disclosure from the Dallas-headquartered company purportedly came during a positive Friday vote by the city council for the host community of Sasebo on the proposed Integrated Resort District Development Plan.

Although most forms of gambling are currently illegal in Japan, the coalition government of former Prime Minister Shinzo Abe reportedly passed legislation in July of 2018 that is to see the nation of some 126 million inhabitants authorize a trio of integrated casino resorts so as to improve the hosts’ local economies via the attraction of more international tourists. To be in with a chance of securing one of these lucrative 40-year licenses and candidate locales are purportedly being obliged to submit their completed applications to a panel of federal selectors with final decisions potentially coming before the end of the year.