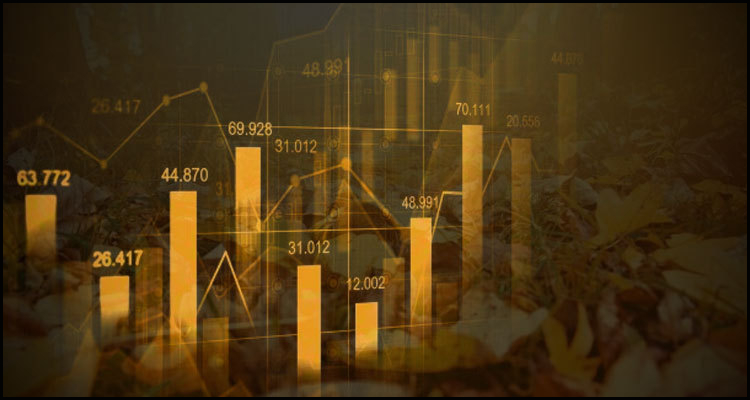 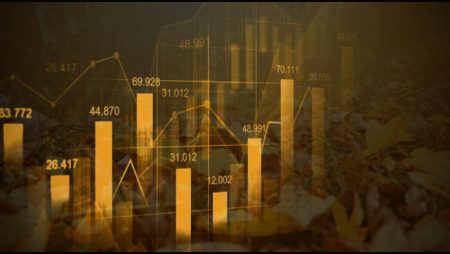 In Japan and officials in Nagasaki Prefecture have reportedly asked the consortium being led by European casino operator Casinos Austria International to provide more information on its precise structure and proposed sources of funding.

According to a report from GGRAsia, the move comes some six weeks after the Kyushu authority selected the enterprise to serve as the preferred operating partner for its tilt at winning one of the country’s coming trio of integrated casino resort licenses. The source detailed that this endeavor is now hoping to be given permission to bring a Las Vegas-style development complete with hotels, exhibition facilities and a large gaming floor to a 74-acre plot of land situated next to its Huis Ten Bosch theme park.

However, a Thursday prefectural assembly meeting reportedly saw numerous figures question the ability of the Vienna-headquartered behemoth’s Casinos Austria International Japan Incorporated subsidiary to raise the cash it is going to take to secure one of the 40-year casino licenses. Officials purportedly disclosed that the base price-tag of $3.1 billion could ultimately end up rising to north of $4 billion and they want to make sure that the operator has the deep pockets and organizational skills necessary so as to have its proposal approved by a panel of federal selectors in the spring.

GGRAsia reported that the government of Nagasaki Prefecture, which is home to approximately 1.3 million people, is scheduled to present its draft plan concerning the envisioned integrated casino resort in November before putting the entire proposition out for public comment. The jurisdiction purportedly disclosed last month that it is expecting the development with its 2,200 slots and 220 gaming tables will eventually generate annual gross gaming revenues in the region of $1.3 billion from a clientele that is at least 70% domestic.

A consortium being led by local financial services giant Oshidori International Holdings Limited came second in the August race to be named as the preferred operating partner for Nagasaki Prefecture and it reportedly used a recent filing to question whether the entire selection process had been colored by ‘serious ethical irregularities’. This purportedly followed the third-placed runner, The Niki and Chyau Fwu (Parkview) Group, expressing similar concerns that have since been taken up by the jurisdiction’s new Stop Casino! citizens group.

Although most forms of gambling are currently illegal in Japan, the coalition government of former Prime Minister Shinzo Abe passed legislation in July of 2018 that is to see the nation of some 126 million inhabitants license a trio of integrated casino resorts. To be in with a chance of hosting one of these developments and locales are first being obliged to select a foreign firm to run their proposed gambling-friendly venue in advance of submitting their completed license applications to a panel of federal selectors before the conclusion of an April 28 deadline.

While you were asleep: Australian start up makes $2.5 million in 6 seconds on IDO
15 mins ago

SPORT1 and Psyonix continue cooperation: The new season of the Rocket League Championship Series live on eSPORTS1 and eSportsONE
16 mins ago

Talents of the Russian-language broadcast of PGL Major Stockholm 2021 are announced
16 mins ago
Recent Comments
Categories
Recent Posts
18+
Gambling News from NewsCasinoNew.com is made for the most passionate fans of online casinos and internet gambling. We cover everything: from popular gambling world events and trends to new casino slot game releases and reviews, you will find the latest news stories.