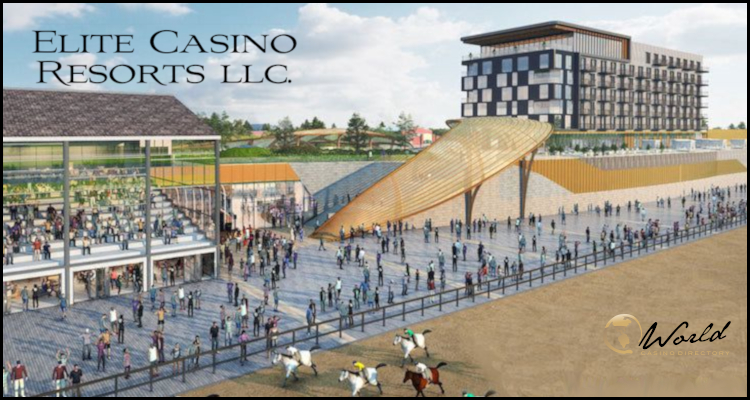 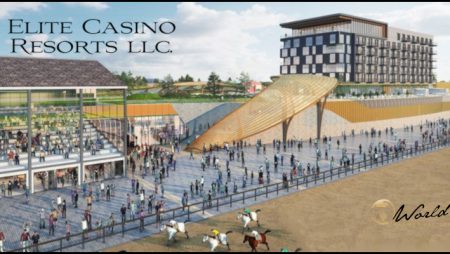 The gaming regulator for the American state of Nebraska has reportedly approved the plan from Elite Casino Resorts LLC to bring a temporary casino to the jurisdiction’s existing Fonner Park thoroughbred horseracing track.

According to a Monday report from The Grand Island Independent newspaper, the unanimous move from the six-member Nebraska Racing and Gaming Commission means that construction on the interim facility can begin immediately to see the 220-acre complex featuring 300 slots as well as a selection of self-service sportsbetting kiosks by the end of the year.

Voters in Nebraska reportedly passed a local constitutional referendum in November of 2020 so as to allow horseracing tracks in ‘The Cornhusker State’ to offer a range of Las Vegas-style gambling entertainment. This significant alteration purportedly prompted Elite Casino Resorts LLC to apply for permission to bring its $100 million Grand Island Casino Resort venue to the Hall County facility complete with a 37,000 sq ft gaming floor hosting a selection of some 650 slots as well as 20 gaming tables.

As this impressive addition takes shape and the newspaper reported that Elite Casino Resorts LLC has now been given the green light to construct and run a temporary predecessor additionally featuring a small snack bar, simulcasting and a VIP lounge. This interim enterprise to be situated within the existing Nebraska horseracing property’s concourse could purportedly moreover host a collection of gaming tables before the end of 2023 for games of roulette, blackjack and craps.

Chris Kotulak serves as the Chief Executive Officer for Fonner Park and he reportedly disclosed that the temporary casino for his facility will only open once it receives final certifications from the Nebraska Racing and Gaming Commission and remain open until the full 196-room Grand Island Casino Resort premieres sometime in 2025.

Reportedly read a statement from Kotulak…

“This is a big win for Nebraska thoroughbreds, the thoroughbred horsemen and the Nebraska agriculture industry. Revenues from casino operations can benefit Nebraskans in so many ways and we are now one stride closer to that reality.”

Elite Casino Resorts LLC is already responsible for the Grand Falls Casino and Golf Resort, Rhythm City Casino Resort and Riverside Casino and Golf Resort venues in the neighboring state of Iowa and reportedly has plans to debut its 116-room Walker’s Bluff Casino Resort near the southern Illinois city of Carbondale sometime next year. The General Manager for the coming Grand Island Casino Resort, Vince Fiala, reportedly told the newspaper that his venue now intends to hold an inaugural jobs fair from tomorrow to Friday with potential employees required to be at least 19 years of age to work in gaming areas.

A statement from Fiala reportedly read…

“It’s great to have the Nebraska Racing and Commission’s approval to get started on our temporary casino; adding a great gaming experience to Grand Island. We look forward to being a part of the racing and gaming industry of Nebraska.”