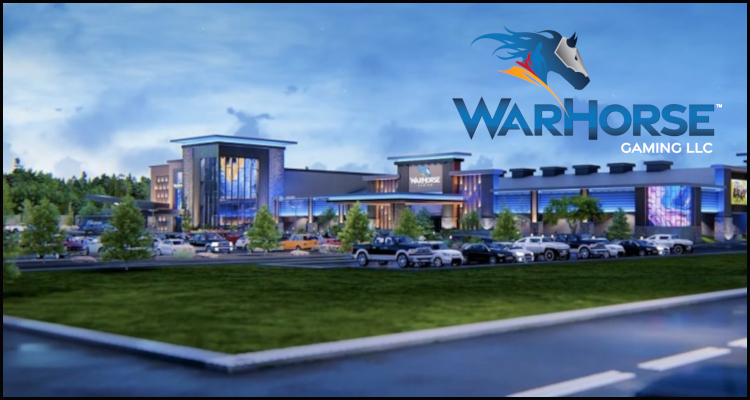 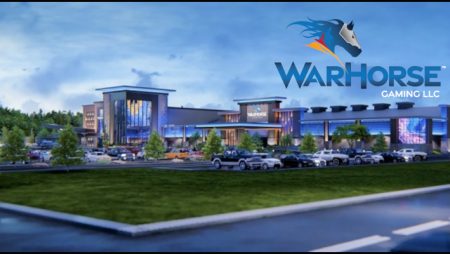 In the American state of Nebraska and WarHorse Gaming LLC has reportedly filed for permission to bring casinos to the cities of Omaha and Lincoln and is now hoping to receive its official licenses and begin construction by the end of next month.

According to a Thursday report from the Lincoln Journal Star newspaper, the move from the enterprise of the federally-recognized Winnebago Tribe of Nebraska comes roughly 19 months after local voters approved a measure to allow casino gaming at racetracks in ‘The Cornhusker State’. The applications will now purportedly need to be approved by the Nebraska Racing and Gaming Commission with each of the subsequent five-year licenses set to cost $5 million parcelled out over the course of their full terms.

WarHorse Gaming LLC is a direct subsidiary of the tribe’s Ho-Chunk Incorporated entity and is reportedly planning to spend approximately $220 million so as to bring a casino to the Lincoln Race Course complete with a compliment of around 1,200 slots. This Lancaster County facility, which carries the provisional WarHorse Casino at Lincoln Race Course name, could purportedly open by June of 2024 also featuring a 196-room hotel, a spa, several restaurants and an events space.

The Nebraska Racing and Gaming Commission was recently granted the ability to confer provisional 90-day casino licenses and WarHorse Gaming LLC reportedly disclosed that it intends to apply for one of these temporary certifications if its initial submission is approved. The Executive Vice-President for the firm’s Nebraska Horsemen’s Benevolent and Protective Association partner, Lynne McNally, purportedly explained that the pair would be looking to open this interim facility in Lincoln later in the summer complete with up to 300 slots.

Some 63 miles away in the city of Omaha and WarHorse Gaming LLC is purportedly hoping to be given the green light to bring a casino to the 63-acre Horsemen’s Park development. However, the newspaper reported that the operator does not envisage being able to debut a temporary facility featuring 800 slots on this site until about ten months after the start of construction.

WarHorse Gaming LLC, which is moreover said to be eyeing up the possibility of premiering a third Nebraska casino at the Atokad Park horseracing complex in the community of South Sioux City, reportedly explained that it will be seeking to borrow $560 million to finance the coming developments. McNally purportedly pronounced that construction will start in Lincoln and Omaha ‘the second we get the provisional licenses’ with an expected start date sometime nearer the end of July.

The Lincoln Journal Star reported that the Fonner Park facility in Grand Island is furthermore thought to be interested in opening a casino and could premiere a temporary gaming floor with about 200 slots from as soon as the autumn. The state’s remaining horseracing tracks in the cities of Hastings and Columbus are also purportedly expected to follow suit although any more after these will have to wait until after the Nebraska Racing and Gaming Commission completes a post-opening industry impact assessment.