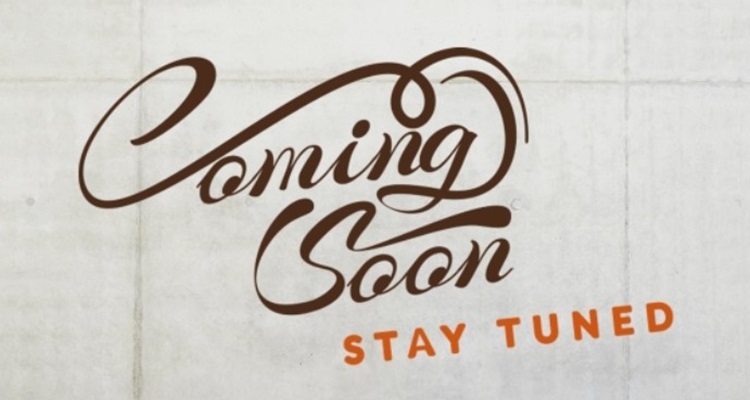 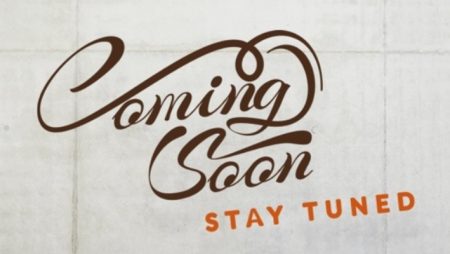 After being unveiled as the proposed operator for a resort casino in Bristol, Virginia more than two years ago, Hard Rock International announced Thursday that construction will begin soon on its temporary full-service casino. According to the press release, the development of the interim casino strengthens the globally recognized company’s presence and commitment to the independent city located in the southwestern part of the state and marks Hard Rock’s first major milestone in the city.

The temporary casino will be located at the former Belk department store in what was the Bristol Mall, which closed for good in August 2017, and will reportedly open before the end of Q2 2022.

Chief Operating Officer for Hard Rock International, Jon Lucas, said they have introduced the Hard Rock experience to a number of cities in 2021, and their presence in Bristol, Virginia is “especially rewarding” for the brand as the project is their first hotel and casino in the southeastern U.S. state.

Lucas explained that the project “will spur economic growth, additional tax revenue and create new jobs for the city and its surrounding areas. We look forward to welcoming Hard Rock fans in the new year.”

Hard Rock’s temporary casino will reportedly include 30,000 sq ft of gaming space and feature some 900 slots and 20 tables allowing for various gaming options. A main casino floor, non-smoking and high-limit gaming areas, as well as a sportsbook, Virginia lottery offices and a retail store will also be included in the space.

Other amenities include a restaurant, a grab-and-go food outlet, a sports bar and lounge that will feature entertainment, alongside an adjacent smoking sports lounge.

After being endorsed by the Bristol, Virginia City Council in May 2020, later in the year, in the November 3, 2020, General Election, Bristol Virginia voters overwhelmingly approved the proposed Hard Rock Hotel & Casino Bristol planned for the former Bristol Mall property. At that time, it was reported that the $400 million project is expected to generate up to 2,000 direct jobs and bring the city an estimated $15-20 million of tax revenue per year.

More about:  Yggdrasil turns up the volume on fun with new cutting-edge Splitz feature

According to its website, the new Hard Rock Hotel & Casino Bristol, which is a partnership between Hard Rock and local companies, The United Company (Jim McGlothlin) and Par Ventures (Clyde Stacy), will feature “the latest in live music and entertainment, hospitality, world-class gaming and exceptional cuisine. It will feature a hotel with multiple suite offerings, a large gaming facility, along with an outdoor pool and deck area, large meeting space and a great selection of bars and restaurants. The property also includes signature brand amenities like the Rock Shop® and Body Rock® fitness center. “

The temporary casino will reportedly operate during the construction of the Hard Rock Hotel & Casino Bristol.