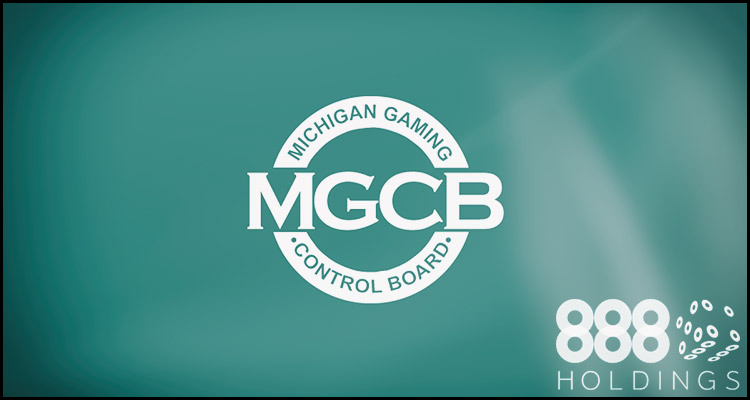 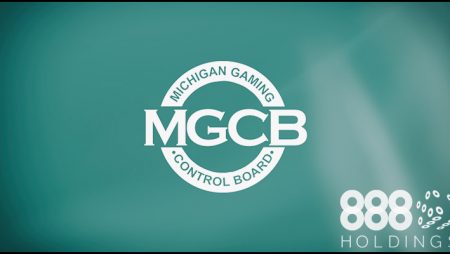 The gambling regulator for the American state of Michigan has announced that it has awarded a local subsidiary of prominent iGaming operator 888 Holdings with a license to run the jurisdiction’s latest online sportsbetting domain.

The Michigan Gaming Control Board used an official Wednesday press release to detail that the behemoth’s VHL Michigan LLC subordinate has been granted permission to operate the online sports wagering site on behalf of the federally-recognized Hannahville Indian Community. The regulator explained that this tribe is already responsible for the 300-room Island Resort and Casino property near the Upper Peninsula city of Escanaba and inked a deal with the 888 Holdings enterprise following the cancellation of an earlier arrangement with Churchill Downs Incorporated.

Henry Williams serves as the Executive Director for the Michigan Gaming Control Board and he used the press release to disclose that the coming mobile-friendly sportsbetting domain is to be run by the 888 Holdings arm under the Sports Illustrated moniker. The experienced regulator moreover noted that this soon-to-debut SISportsbook.com site will serve as a replacement for the now-shuttered TwinSpires-branded service that Churchill Downs Incorporated launched on behalf of the Hannahville Indian Community early last year.

Read a statement from Williams…

“The Hannahville Indian Community is the first operator in Michigan to change platform providers since Internet gaming and sportsbetting began here in January of 2021. The tribe has found another experienced partner and I wish it continued success. The Michigan Gaming Control Board shall ensure the conduct of fair and honest gaming to protect the interests of the citizens of the state of Michigan.”

The Michigan Gaming Control Board declared that the coming domain from VHL Michigan LLC ‘will likely seek approval for Internet gaming later this year’ as it is currently only certified to offer online sportsbetting entertainment. The regulator divulged that it has now licensed 15 entities to offer online casino and sports wagering services with all of these tied to at least one of the jurisdiction’s many commercial and tribal casinos.

More about:  Embark on a maritime adventure with the new Sea Raiders video slot from Swintt

Michigan is home to slightly over ten million people and ratified legislation in December of 2019 so as to allow its land-based collection of 26 tribal and commercial gambling properties to run online casino and sportsbetting sites in partnership with approved operators and technology providers. This market subsequently went live from January of 2021 via an initial ten domains from leaders including DraftKings Incorporated, BetMGM, FanDuel Group and PointsBet USA.

The Chief Executive Officer for London-listed 888 Holdings, Itai Pazner, told investors last month that his company debuted a Virginia-facing version of its SISportsbook.com domain in May to join an analogous service that had already gone live for punters in Colorado. The experienced boss additionally asserted that the company was excited about its prospects in Michigan and would be looking to similarly enter a fourth American state by the end of the year.