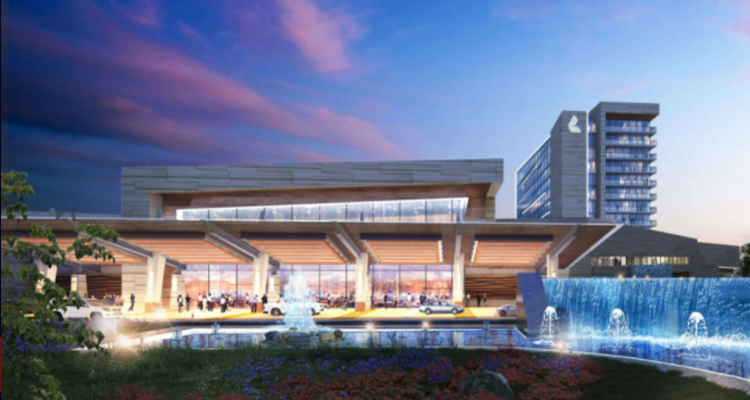 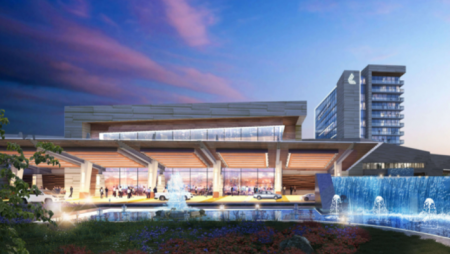 On Friday, the Arkansas Racing Commission voted 3-2 to give the remaining casino license to Cherokee Nation Businesses. Based in Oklahoma, the tribe is the winner of a tough battle to secure the last of four licenses available with plans to create a $225m casino resort.

With the vote last week, an earlier decision to give the license to a competitor was voided. Just last month, the Arkansas Supreme Court ruled that an endorsement needed for the license must be provided by elected officials. Gulfside Casino Partnership, the group that originally received approval, did not meet this requirement, so the license was no longer theirs.

Cherokee Nation was backed by a Pope County judge, so its plan for the Legends property met the requirements needed for licensing. The tribe is ready to bring a large casino resort to the area, offering over 1,000 slot machines and 32 table games. The casino will also be home a hotel with 200 guest rooms.

The tribe teamed up with Legends in 2019 to work on its casino proposal. Legends is a company that was founded by George Steinbrenner, the late owner of the Dallas Cowboys football team. He was also behind the New York Yankees. A 51% stake of Legends is now owned by Sixth Street Partners, an investment firm that acquired the majority stake earlier this year.

Cherokee Nation Businesses CEO Chuck Garrett commented in a statement that the tribe is ready to get started with the development, putting plans in the hands of the Russellville Planning Commission, the region where the casino will be located. The tribe also wants to see litigation come to an end so the construction phase can begin.

Gulfside Won’t Give Up

Despite the ruling by the Arkansas Supreme Court and this latest licensing decision, Gulfside Casino Partnership is not ready to give up. There are pending court cases surrounding the decision and Gulfside questions the suitability for licensing of Legends Resort and Casino LLC. The company was created by Cherokee Nation for the casino.

Attorney for Gulfside, Lucas Rowan, stated that Legends does not have any experience and they are not qualified to be an applicant for licensing. The attorney pointed out further that the issue is pending within circuit court, and it is expected the issue will be resolved within the legal system.

The fight for licensing has been ongoing for several years, so it is not surprising to see the issue continue within the courts.