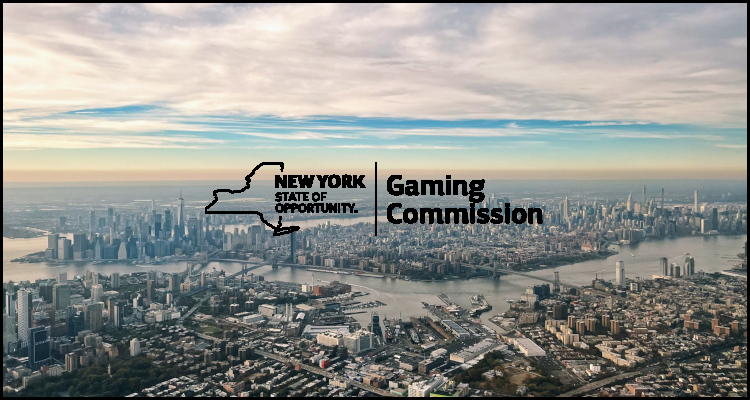 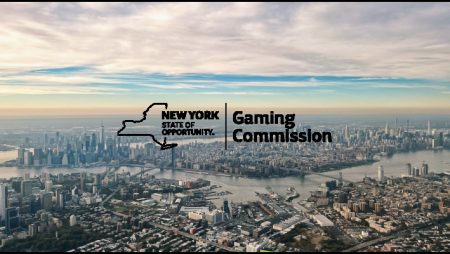 After months of deliberation and the New York State Gaming Commission has reportedly made its final recommendation as to who should be granted the eastern state’s pair of inaugural ten-year master online sportsbetting licenses.

New York is home to over 20 million people but has reportedly managed to generate only a few million dollars in aggregated handle since legalizing retail sportsbetting in June of 2019. Proponents of launching operations online purportedly believe that up to 90% of sports wagering action in ‘The Empire State’ could eventually be conducted remotely to annually generate up to $500 million in tax.

Although some industry observers had believed that the licensing process could drag into the New Year, this week’s recommendations reportedly mean that the winning firms may now be able to have their online operations for New York up and running by the time Super Bowl LVI kicks off on February 13. The source moreover explained that all nine of the winning firms will be permitted to premiere separate customer-facing remote sportsbetting brands, which are colloquially called ‘skins’, so long as they agree to pay a 51% gross revenue tax.

New York State Senator Joe Addabbo reportedly disclosed that the eventual launch timeline will likely revolve around the applicants’ ability to get their computer servers placed inside one of the state’s four commercial casinos, which encompass the Resorts World Catskills, Rivers Casino and Resort Schenectady, Tioga Downs Casino Resort and Del Lago Resort and Casino facilities. Current regulations purportedly mandate that any coming online wagers be routed through such units in order to comply with New York’s legal definition of on-site casino gaming.

To further complicate the schedule and the source reported that none of the nine operators will be allowed to start offering online sports wagering until the regulator publishes its final recommendations in the official register. The New York State Gaming Commission is now purportedly hoping to have submitted these picks by Thursday, which means that they will not become effective until at least November 24.

Nevertheless, the announcement from the New York State Gaming Commission has reportedly come as a blow to Penn National Gaming Incorporated, which is responsible for the Barstool Sports online sportsbetting brand, and licensed sports merchandise giant Fanatics as this duo had additionally paired up in hopes of securing one of the New York licenses. Other disappointed runners purportedly encompass European giant Bet365 Group Limited in addition to Canadian innovator Score Media and Gaming Incorporated and the FoxBet brand from London-listed iGaming behemoth Flutter Entertainment.