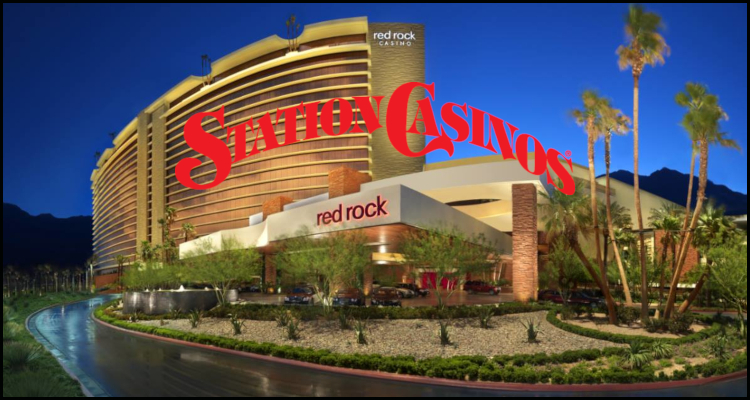 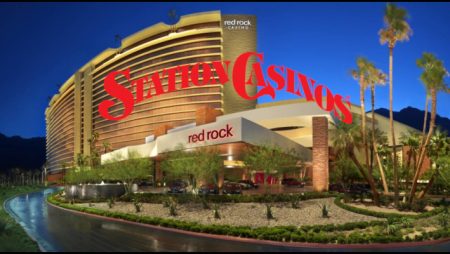 In Nevada and the Station Casinos brand of prominent land-based casino operator Red Rock Resorts Incorporated has reportedly arranged to pay an $80,000 fine for serious past glitches in the sportsbook within its Red Rock Resort property.

According to a Thursday report from The Nevada Independent newspaper, the settlement was agreed with the Nevada Gaming Control Board regulator some two weeks ago before being unanimously approved yesterday by the five-member Nevada Gaming Commission.

Las Vegas-headquartered Station Casinos was reportedly hit with the penalty in September after the sportsbook inside its 796-room Red Rock Resort venue was adjudged to have accepted approximately 348 wagers on events whose outcomes were already known. This practice, which is colloquially known as ‘past posting’, is purportedly not permitted in Nevada while the operator had initially planned to contest the fine by claiming that neither its patrons or the state had been financially impacted by these infractions.

Jennifer Togliatti (pictured) serves as the Chair for the Nevada Gaming Commission and she reportedly disclosed that her body was obliged to review some of the documents submitted by Station Casinos because the firm had originally intended to challenge the complaint. The regulator purportedly detailed that these had encompassed specifications of the still-to-be-certified sportsbetting platform from GAN Limited that in October replaced the Stadium Technology Group-supplied system previously utilized by Red Rock Resort.

“I have had the occasion to have some understanding of how we got here and I don’t have any issues with the resolution of this matter.”

In the settlement arrangement, Station Casinos reportedly asserted that it had ‘self-reported’ all of the offending ‘past posting’ instances and the state ‘was not deprived of any tax revenues’ while the software replacement move constituted a ‘very significant financial commitment’. Nevertheless, the Nevada Gaming Commission purportedly noted that this affair represented the fourth time the operator had been found culpable for such violations since 2018 although it still issued 167 wagering tickets in January that were later voided with the bets refunded.

The Nevada Independent reported that the fine levied against Station Casinos was far below the $2 million penalty, which encompassed a $250,000 punishment from the Nevada Council on Problem Gaming, the Nevada Gaming Commission levied against sportsbook operator CG Technology Holding in 2018 for similar shortcomings. This purportedly came around two years after this same enterprise had been hit with a $1.5 million sanction, which led to the resignation of the company’s Chief Executive Officer, Lee Amaitis, as well as the imposition of a $5.5 million reprimand in 2014.

Kambi Group grows its Latin American footprint via expanded Argentina alliance
44 mins ago
Recent Comments
Categories
Recent Posts
18+
Gambling News from NewsCasinoNew.com is made for the most passionate fans of online casinos and internet gambling. We cover everything: from popular gambling world events and trends to new casino slot game releases and reviews, you will find the latest news stories.