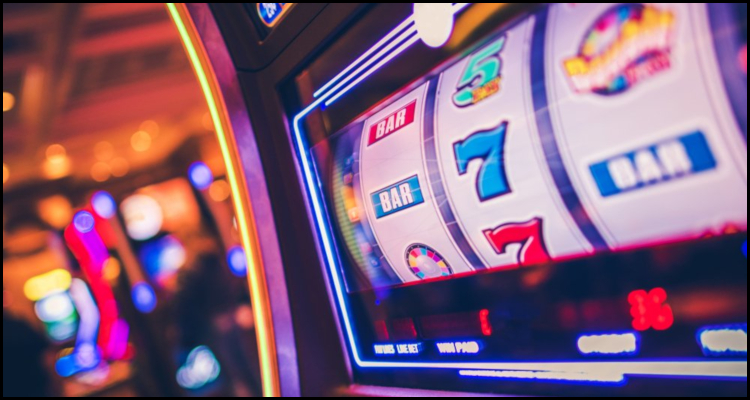 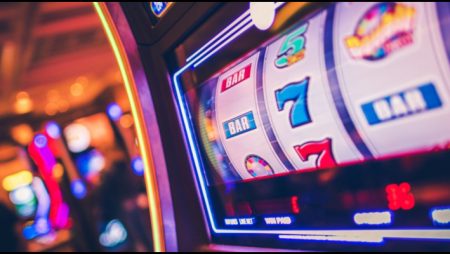 In Arkansas and the contest to pick the operator for a proposed Pope County casino has reportedly hit another stumbling block after the successful licensee had its winning bid effectively invalidated by the state’s highest court.

According to a Thursday report from the Arkansas Democrat-Gazette newspaper, an entity known as Gulfside Casino Partnership bested four other applicants last year to be given the right to bring a $254 million casino resort to the largely rural community of 61,700 people. The source detailed that the winning candidate’s proposal to the Arkansas Racing Commission had featured a mandated letter of support signed by Pope County Judge Jim Ed Gibson just a few days before his term expired at the end of 2018.

However, the newspaper reported that the Arkansas Racing Commission did not officially begin accepting applications for the Pope County casino license until May of 2019, which meant that the Gulfside Casino Partnership bid was considered invalid. This state of affairs was later purportedly reversed through the courts with the Mississippi-based enterprise subsequently winning the right to bring a Las Vegas-style development to ‘The Natural State’.

But in a dramatic turn of events, the Arkansas Supreme Court has now reportedly overturned and dismissed this earlier reversal to effectively invalidate the bid from Gulfside Casino Partnership and throw the whole matter back to the five-member Arkansas Racing Commission. The southern state’s highest court purportedly decided on Thursday that any selection process should have included endorsements from officials that were in office at the time the license application was filed.

“Accordingly, we hold that the plain language of Amendment 100, passed by the people of Arkansas stating ‘the county judge’ means the county judge in office at the time the ‘casino applicant’ submitted its application to the Arkansas Racing Commission.”

The Arkansas Democrat-Gazette reported that the decision from the Arkansas Supreme Court will no doubt please the federally-recognized Cherokee Nation of Oklahoma, which came second in the state’s casino license race even though its application had been endorsed by current Pope County Judge Ben Cross.

The plan to bring a casino resort to Pope County was reportedly made possible in November of 2018 after voters narrowly passed an enabling statewide constitutional amendment to legalize up to four such venues. This has already resulted in Oaklawn Racing and Gaming in the city of Hot Springs as well as West Memphis’ Southland Park Gaming and Racing being transformed into fully-fledged casinos while Oklahoma’s Quapaw Nation later officially premiered the $350 million first phase of its Saracen Resort Casino in rural Jefferson County.