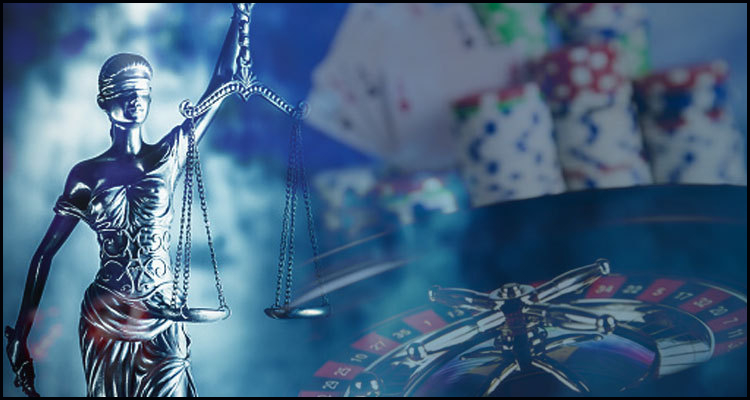 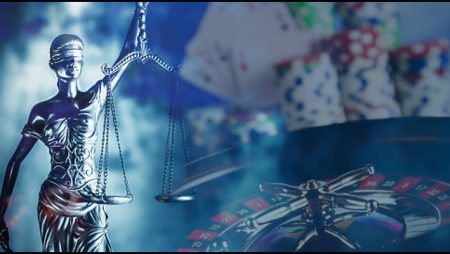 The government of Thailand has reportedly established a special cross-bench body that is to be tasked with considering a variety of measures that could well lead to the legalization of some casino gaming.

According to a report from GGRAsia, the 60-seat ‘extraordinary committee’ has been set up by the Asian nation’s House of Representatives and is due to include a minimum of 15 legislators from the current right-wing coalition government of Prime Minister Prayut Chan-O-Cha as well as 45 members from a number of other political parties such as the left-leaning Pheu Thai Party and center-left Move Forward Party. The source detailed that this endeavor has been initiated in an effort to find ways to attract foreign tourists so as to help reverse a deepening economic crisis that was sparked by the military coup d’etat of 2014 and subsequently made worse by the coronavirus pandemic.

Thailand is home to almost 70 million people but unlike the neighboring nations of Malaysia, Laos and Cambodia does not have any form of legal casino gaming. Prayut purportedly used a January press conference to explain that his government was nevertheless warming to the idea of legalizing some forms of wagering so as to help grow the local economy and make gambling-friendly establishments in adjacent countries less popular amongst domestic punters.

GGRAsia cited a Saturday report from the Bangkok Post newspaper in explaining that the probe from the 500-seat House of Representatives is to now reportedly look into the many ‘moral issues’ associated with legalizing gambling in a mainly Buddhist nation. Thailand’s Co-Deputy Prime Minister, Wissanu Krea-Ngam, disclosed that the body is to moreover be tasked with considering how best to potentially license and regulate such activities and what forms of taxation would be the most beneficial.

It is now reportedly thought that the ‘extraordinary committee’ could complete its initial enquiries and be prepared to make a number of recommendations by as early as late-March. However, any changes to the current ban on casino gaming in Thailand will purportedly first have to be ratified by the House of Representatives and the 250-member Senate before being okayed by Prayut and his ministers.

Although the issue of whether to legalize casinos has raged for many years in Thailand, Wissanu reportedly told the Bangkok Post that definitive proposals had never materialized due to the fact that moral values always trumped economic interests. The independent politician purportedly also divulged that the biggest factor in this debate concerned how to effectively enforce regulations although much of this opposition has recently disappeared as the country’s gross domestic product dropped by 6.1% last year alone.