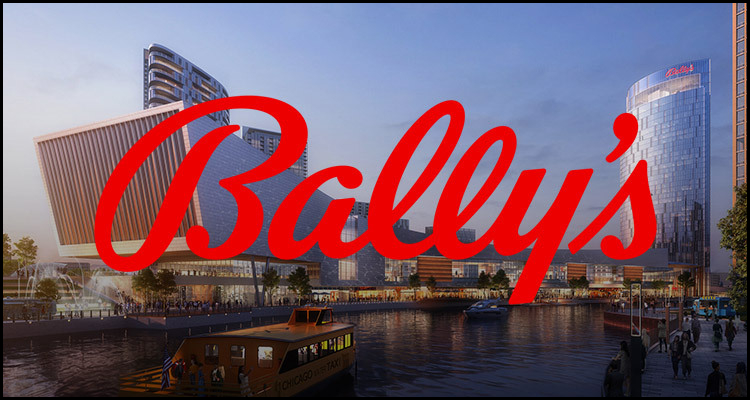 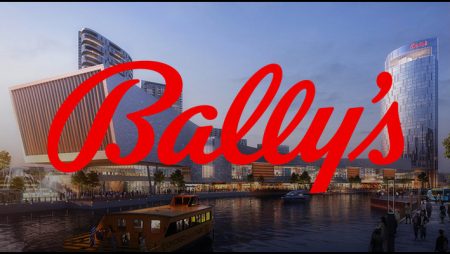 The mayor for the American city of Chicago has reportedly announced the establishment of a special 20-member body to gather information regarding the plan from Bally’s Corporation to premiere a $1.7 billion downtown casino resort.

According to a Thursday report from local television broadcaster WBBM-TV, the move from Lori Lightfoot (pictured) comes some four months after Bally’s Corporation overcame significant competition to be given permission to build and run a new Las Vegas-style development near the center of the Illinois city. This venue for a 30-acre brownfield site once home to a printing plant and a truck marshalling yard is set to feature a local sports museum, six restaurants and a casino offering some 3,400 slots and could purportedly begin welcoming guests by as soon as the first quarter of 2026.

Bally’s Corporation has reportedly already handed over an initial $40 million licensing fee and is now said to be working towards gaining the required local zoning and planning approvals for its Bally’s Chicago project in addition to ultimate certification from the Illinois Gaming Board. The operator previously known as Twin River Worldwide Holdings Incorporated is purportedly also looking to open a temporary Chicago casino within the metropolis’ landmark Medinah Temple building by the end of June to serve as a training vehicle for those due to be employed by its coming larger facility.

Lightfoot reportedly told the broadcaster that the new special ‘community advisory council’ is to be tasked with collecting input from local residents and businesses regarding the envisioned Bally’s Chicago development. The 60-year-old Democratic politician purportedly disclosed that this body is to be led by the Chief Financial Officer for Chicago, Jennie Huang Bennett, and moreover examine issues concerning the project’s temporary forerunner.

The biggest city in Illinois, Chicago is home to 2.7 million people while its larger metropolitan area features a population approaching ten million. Lightfoot reportedly divulged that the new advisory committee is to furthermore be overseen by representatives from the Chicago Department of Transportation, the Mayor’s Office of Community Engagement and the Chicago Department of Planning and Development and continue its endeavors right up until the official grand opening of the Bally’s Casino project.

Reportedly read a statement from Lightfoot…

“Since beginning the process to secure a Chicago casino, my administration has remained dedicated to ensuring our residents have every opportunity to share their thoughts and concerns about it. This community advisory council will create a tangible space for this important engagement and allow community stakeholders of all kinds to have a meaningful impact before, during and after the casino’s construction.”