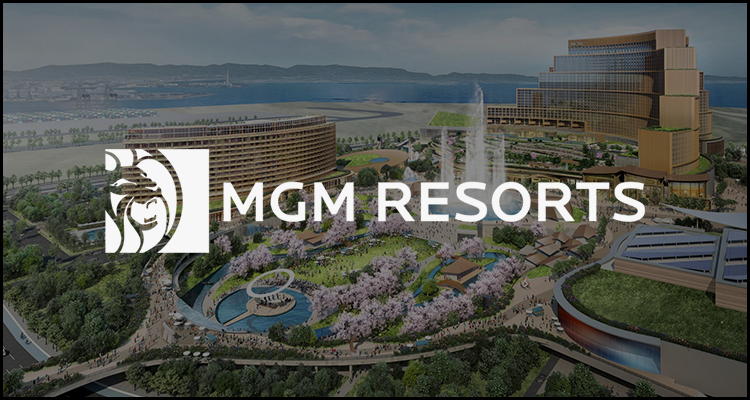 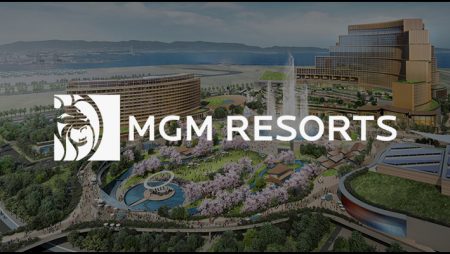 The $8 billion integrated casino resort MGM Resorts International is looking to bring to the Japanese city of Osaka could reportedly become the most profitable facility of its kind across the whole of Asia.

According to a Thursday report from Inside Asian Gaming, this prediction was made by the President and Chief Executive Officer for the American casino giant’s MGM Resorts Japan subsidiary, Ed Bowers (pictured), during a Wednesday conference being held in Singapore. The experienced executive purportedly also forecast that the envisioned enterprise will eventually generate aggregated annual tax revenues of around $1.5 billion and serve as an important economic driver for the surrounding Kansai region and the entire nation.

New York-listed MGM Resorts International is reportedly looking to take advantage of federal legislation ratified in the summer of 2018 so as to bring a Las Vegas-style casino resort to a 121-acre portion of Osaka’s man-made Yumeshima Island. The source disclosed that this Japanese venue is set to be developed in partnership with local financial services giant Orix Corporation and eventually come complete with multiple hotels, a selection of bars and restaurants, exhibition and conference facilities and a large gaming floor operated under the terms of a 40-year license.

Moreover the Global Development President for MGM Resorts International, Bowers reportedly told Inside Asian Gaming that annual aggregated revenues from his company’s envisioned integrated casino resort in Japan would probably be higher than any other gambling-friendly venue in Asia due to ‘the Kansai region’s population base of around 25 million’, its proximity to a trio of major airports and the presence of a high-speed rail network providing easy access to a number of large metropolitan areas including Tokyo. The figure purportedly went on to pronounce that the project is to ‘be the most expensive integrated resort ever built in Asia’ and will likely employ approximately 15,000 people once completed.

“Between casino tax and entry fee payments we expect the project to contribute around $777 million annually to the city and Osaka Prefecture. An equal amount will also be contributed to Japan’s national government.”

MGM Resorts International is reportedly still waiting for the green light to begin work on its planned Osaka facility after submitting its finished proposal to a panel of federal selectors in advance of an April 28 deadline. Bowers purportedly furthermore declared that his firm is hoping to receive a final decision sometime next month and is ‘currently focused on the preparation of schematic design drawings and on the completion of geological surveys of the site.’

“After we receive approval from the central government, we will move into detailed design work with a view to commencing site work by mid-2023. If approved we are hopeful to complete construction and open the integrated resort by the end of 2029.”