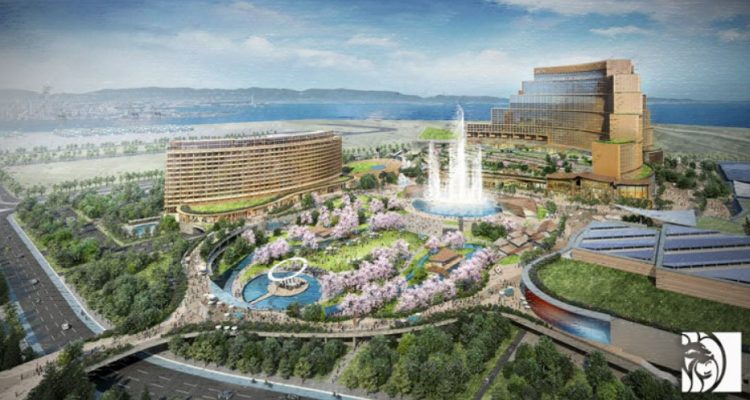 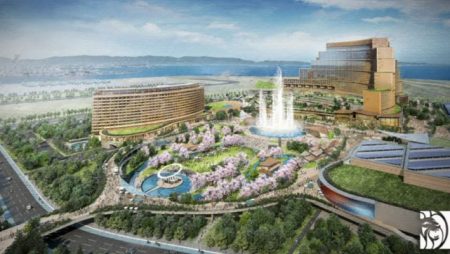 After signing a Basic Agreement to create an integrated resort in Osaka, it was announced that MGM Resorts and ORIX Corp have an escape clause connected to the deal. With the clause, the operator can choose to remove itself from the development if market conditions are found to be less than satisfactory. The clause applies if the central government of Japan certifies the bid in Osaka by the company. The developer then has 30 days to cancel the commitment some 30 days after the certification is provided.

Within the clause of the Basic Agreement, there are three conditions that must be completed so that the clause is not triggered. According to Inside Asian Gaming, the conditions include the reasonable expectation that tourism in Japan will recover from the pandemic, foreign and domestic travel included.

A second condition details that international competitiveness must be maintained based on the rules created by the Casino Regulatory Commission in Japan. Thirdly, a promise must be made to address concerns regarding soil contamination on Yumeshima Island where the development will take place.

Officials in Osaka must be alerted of the decision no later than 60 days after certification. At that point, a JPY 650 million ($5.6 million) fee is due. It is unclear if the clause will be activated but it is odd that one is added, essentially allowing the company to back out of its contractual obligations if they choose.

More about:  Net debt of Macau casino operators has quadrupled since 2019

The Future of Integrated Resorts in Japan

Osaka, Nagasaki, and Wakayama were selected as the three prefectures to allow the development of an integrated resort. Bids must be submitted by April 2022 for consideration. Japan can issue as many as three licenses via the IR Implementation Act. Analysts predict that Osaka may be the only location to receive licensing.

Earlier this month, MGM Resorts Japan announced that its Osaka IR (SPC) subsidiary had signed the basic agreement with the prefecture. The end goal is to create a successful development that will contribute to the overall growth of tourism and the local economy.

The property will offer a huge hotel space with 2,500 guest rooms across three properties. MICE space is also included with over 700,000 square feet of space.