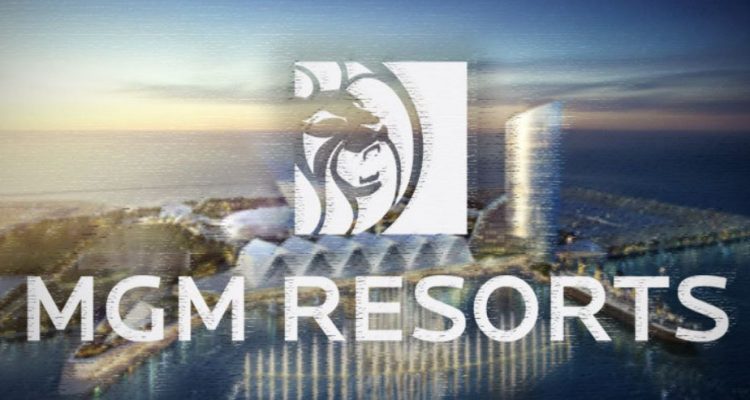 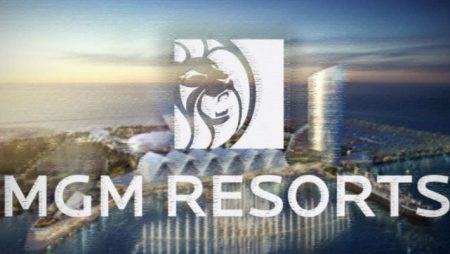 This week it was confirmed by MGM Resorts Japan that its Osaka IR (SPC) subsidiary signed a basic agreement with the prefecture and city of Osaka. The Osaka/Yumeshima Area Specified Complex Tourist Facilities Development Basic Agreement came shortly after a development plan for the area was completed.

Details of the Agreement

Osaka officials announced the agreement first last week and now MGM Resorts Japan is confirming the statement. Osaka IR and ORIX will operate the integrated resort in Osaka, with plans to get going as quickly as possible.

In a statement by MGM, the company said that the hope is to contribute to Osaka’s economy and tourism growth in a sustainable way, along with the Kansai region and Japan via the project. MGM and ORIX plan to work in the private and public sectors to promote the project to see it become a reality.

With the basic agreement, it establishes the area in which the project can take place with SPC being the operator. It also provides the obligations of the prefecture as well as Osaka city and SPC. The agreement includes the required procedures that must be followed for certification.

Details of the deal in Japan include a business schedule that must be followed along with a performance bond of JPY 650 million. SPC must pay JPY 20.25 billion for the development of the property’s infrastructure as well as JPY 125 million for what are being called ‘selection costs’. An additional JPY 70 million will go to environmental assessments that are needed on the land.

There are land issues at play that could affect the overall project in a major way. Obstacles that are currently underground must be removed along with plans to tackle land pollution issues.

The announcement by MGM Resort Japan comes just over a year after worries arose surrounding the company’s attempt to purchase online gaming and sports betting operator Entain. Sanford C Bernstein Limited, an international brokerage firm, announced that the acquisition would most likely have a high price tag which could affect the desire of the company to gain licensing for an IR and Japan.

Analysts for the company predict that the acquisition if completed, would reduce the company’s appetite to offer a large development in Japan. MGM first offered $11.1 billion for the company and then came back with a higher $12.9 billion proposal. In the end, Entain would eventually reject the deal as well as others from major companies.