OneTouch ventures into the Safari with Traveling Treasures Africa 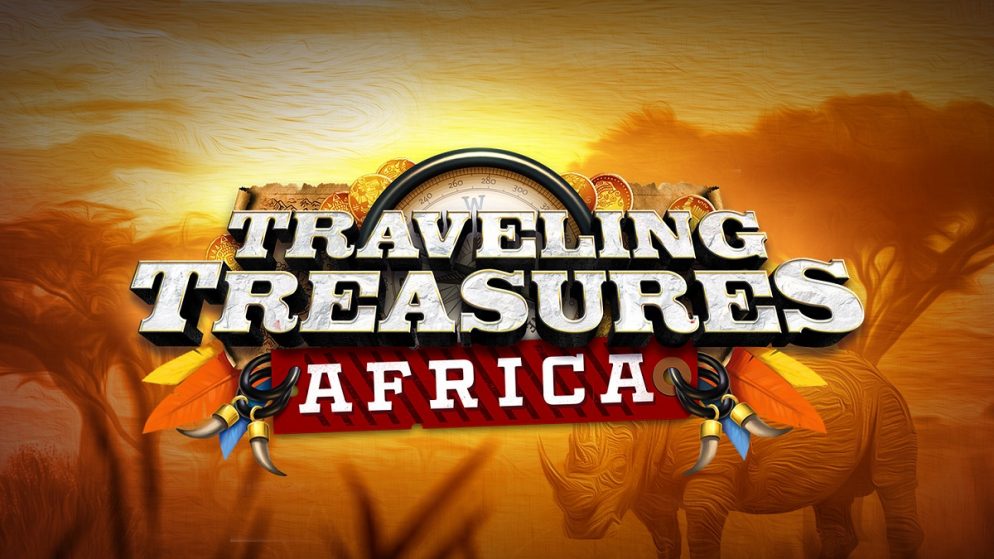 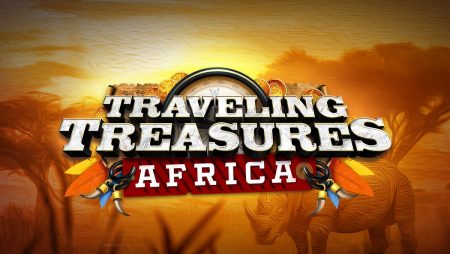 B2B iGaming technology provider EveryMatrix has released its 2021 financial results covering the company’s performance for Q4 and the full year of 2021.

EveryMatrix shows strong growth in 2021 powered by past product investments. The company has successfully launched new client brands, expanded its footprint with tier 1 operators and made key progress in the U.S. market. Continued hiring and investment in development have taken place throughout the pandemic.

The EBIDTA also shows strong development and amounted to €4.4 million, an increase of 23% compared to the same period last year. For the full year of 2021, EBITDA increased by 65% YoY to €19.7 million.

Ebbe Groes, Group CEO of EveryMatrix, says: “I am delighted to report excellent results for the fourth quarter and 2021 as a whole in terms of strong gross profit and EBIDTA growth, onboarding of new clients, and deals signed. We delivered this result despite the regulatory changes in Germany which have impacted the Casino segment significantly. This achievement proves the positive effect of the bold leap EveryMatrix took when investing heavily in product and technology. It has given us a strong, diverse and competitive product offering and the ability to attract new clients.”

EveryMatrix continues to invest in the highly attractive regulated U.S market and has made key progress in Q4. After fulfilling the license requirements in New Jersey, license applications were submitted in Q4 in West Virginia and Michigan, with more fillings to happen soon in the U.S. and in Canada. Several new distribution and partner agreements were signed, including a games contract with Golden Nugget Online Gaming.

More about:  Rank Group Swings to Loss During Covid Downturn

EveryMatrix’s footprint with tier 1 operators is expanding at a good pace and in Q4 agreements were signed with four new clients, all of them in markets outside Europe: the U.S., Latin America, and Africa, leading to a total of eight new tier 1 operators in 2021.

Eight turnkey projects with new client brands were launched in the quarter. This adds up to 19 turnkey launches for the full year, including launches with brands in the regulated markets in Denmark, Cyprus, Greece, Malta, Romania, Mexico and Africa.