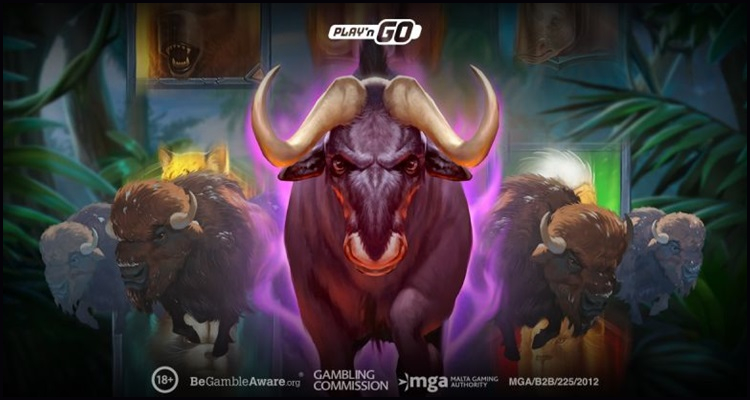 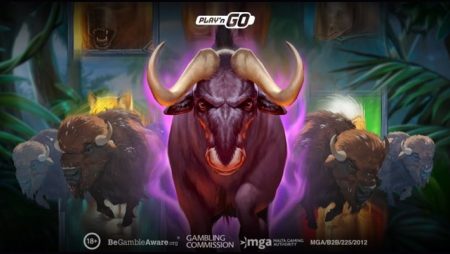 Swedish online casino games developer Play‘n GO has announced that it is ‘taking a walk on the wild side’ by launching its latest animal-themed video slot in the new five-reel Safari of Wealth innovation.

The Stockholm-headquartered firm used an official Thursday press release to declare that its latest 243-ways-to-win advance invites iGaming aficionados to ‘head into the wild’ for the chance to take home rewards worth up to 10,000 times their triggering stake. The innovator also asserted that the mobile-friendly game features its Dynamic Payways mechanic as well as instant prizes, expanding reels, and ‘a stampede of free spins’.

Play‘n GO has already released its Love Joker, Tale of Kyubiko, and 15 Crystal Roses: A Tale of Love video slots since the start of the year and revealed that the colorful Safari of Wealth comes complete with a theme that is reminiscent of the vast plains of southern Africa. The developer moreover explained that players are challenged to collect representations of a range of exotic animals including the potentially-lucrative elephant in addition to wildebeest-themed wilds.

Established in 1997, Play‘n GO detailed that Safari of Wealth offers online casino players the chance to enjoy an instant reward for landing a wild on any reel featuring a golden background. It noted that aficionados lucky enough to trigger this extra feature are to be immediately transported to an interactive twelve-box miniature game where they can bank a mysterious prize for collecting a trio of matching animal icons.

Licensed by authorities in the Netherlands, Malta, and the United Kingdom, Play‘n GO disclosed that Safari of Wealth additionally has a free spins feature that can be accessed by those who land three scatter symbols. The innovator pronounced that these icons will immediately pay out before challenging competitors to select the size of a new bonus grid for up to 7,776 ways-to-win.

More about:  Macau casino tycoon Stanley Ho Hung Sun passes away at the age of 98

Charlotte Miliziano serves as Head of Games for Play‘n GO and she used the press release to proclaim that the reels in Safari of Wealth ‘leap off the bright background as the entire animal kingdom stampedes across the reels’. The innovator finished by describing the high-volatility game with its 94.2% return to player ratio as ‘a wild ride that players of animal slots will enjoy’.

“Animal-themed slots are some of our favorites to bring to the market because they lend themselves to an array of dynamic features and they’re successful too as we’ve seen with our recent Beasts of Fire release. We wanted to give the players more opportunities to interact during their gameplay and the pick-and-click element of Safari of Wealth has been executed beautifully. We’re constantly pushing the envelope in our own Play’n GO way and this is a great example of that ethos in practice.”