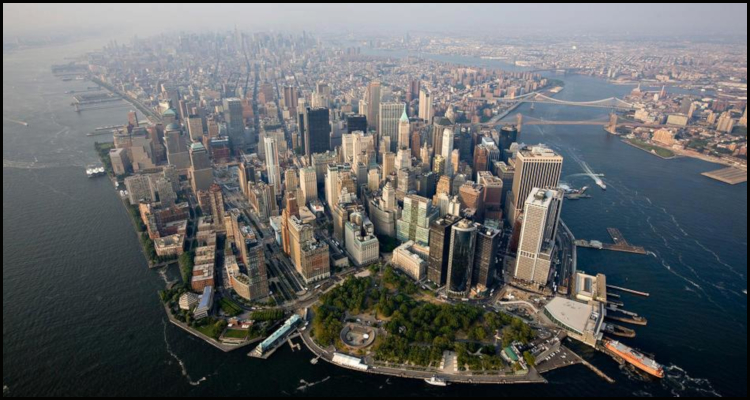 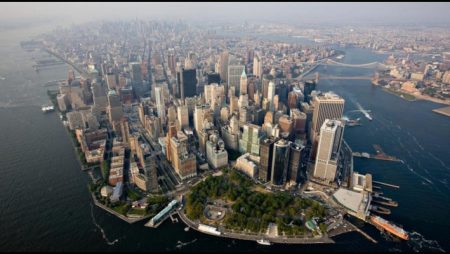 Some of the biggest sports wagering firms in the United States are reportedly teaming up in order to compete for one of the two master online commercial sportsbetting licenses being made available by officials in the state of New York.

According to a report from the news domain at ActionNetwork.com, the giant jurisdiction of over 20 million people is set to grant online sportsbetting licenses to a pair of ‘platform providers’ by as soon as December. The source detailed that each of the winning enterprises will then be allowed to spin off as many as four separate customer-facing online sportsbetting brands, which are colloquially called ‘skins’, and go live by the time Super Bowl LVI rolls around the following February.

New York reportedly legalized retail sportsbetting in June of 2019 but has since gone on to generate only a few million dollars in aggregated handle. Proponents of launching operations online purportedly believe that up to 90% of the eastern state’s sports wagering action could eventually be conducted remotely to annually generate up to $500 million in tax.

FanDuel Group and DraftKings Incorporated are reportedly two of the New York license hopefuls that have lodged a joint bid in partnership with the rival BetMGM and Bally Bet brands from American land-based casino operators MGM Resorts International and Bally’s Corporation respectively. This foursome purportedly has a good shot at being named as one of the ‘platform providers’ for ‘The Empire State’ as they already hold a large national market share and would be able to honor the required minimum 50% gross gaming revenues tax.

A third prominent alliance has reportedly seen Penn National Gaming Incorporated, which is responsible for the Barstool Sports online sportsbetting brand, join with licensed sports merchandise giant Fanatics so as to bid for one of the two New York master commercial sportsbetting licenses. The source detailed that this effort could well have legs as the latter participant looks to launch its own sports wagering service later in the year under the leadership of former FanDuel Incorporated boss Matt King (pictured).

ActionNetwork.com reported that the New York State Gaming Commission has additionally received sole entity bids for one of the two ‘platform provider’ licenses from European online sportsbetting giant Bet365 Group Limited as well as Canadian innovator Score Media and Gaming Incorporated, which runs the mobile-friendly theScore Bet sports wagering service for punters in the American states of New Jersey, Colorado, Indiana, Illinois and Iowa. However, it is not purportedly certain if this latter entity will be maintaining its proposal following the inking of a deal last week that is to see it become part of Penn National Gaming Incorporated.

More about:  Northern Lights to use GATI technology of Yggdrasil to begin global business strategy