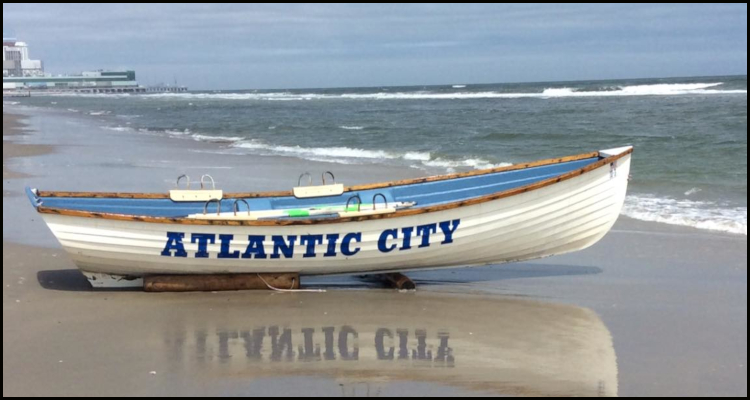 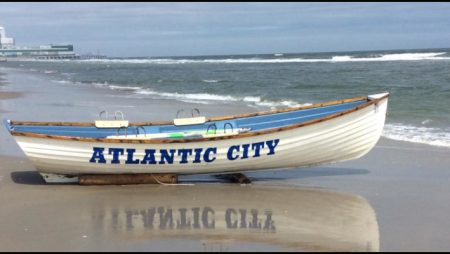 The state of New Jersey is reportedly soon expected to officially appeal a February 25 court ruling that invalidated its amended payment in lieu of tax (PILOT) arrangement with the nine casinos in Atlantic City.

According to a Monday report from the Press of Atlantic City newspaper, the eastern state intends to file a ‘motion for reconsideration’ with Atlantic County Assignment Judge Michael Blee before a Thursday deadline in hopes of having the modified understanding reinstated. The source explained that Atlantic County would then have until March 25 to respond before New Jersey is given a further four more days to produce any additional supporting evidence.

Atlantic City is home to the giant Resorts Casino Hotel, Golden Nugget Atlantic City, Ocean Casino Resort and Tropicana Atlantic City properties that reportedly inked a ten-year PILOT deal with the state in 2016. This arrangement, which also involves the nearby Borgata Hotel Casino and Spa and Caesars Atlantic City Hotel and Casino venues, arose out of New Jersey’s effort to secure a steady stream of tax revenues for the community in order to stave off bankruptcy and involved the casinos agreeing to contribute a set range of annual taxes at the expense of being allowed to lodge any potentially costly appeals.

However, this agreement, which moreover concerns the well-known Hard Rock Hotel and Casino Atlantic City, Bally’s Atlantic City and Harrah’s Resort Atlantic City enterprises, was reportedly later put under stress by the unforeseen financial pressures of the coronavirus pandemic. Worries that some of these gambling-friendly operations may go under purportedly prompted New Jersey Governor Phil Murphy to sign an amended PILOT arrangement into law in December that was to have seen Atlantic City lose out to the tune of up to $65 million.

Angered at the prospect of receiving less cash and Atlantic County reportedly sued the state of New Jersey and won a determination from New Jersey Superior Court Judge Joseph Marczyk in January that it should not be asked to shoulder any ‘sanctions and/or damages’ resulting from the recent revision. This purportedly opened up the real possibility that the state could be forced to pony up for shortfalls in the community’s public finances created by the revised PILOT arrangement.

Dennis Levinson serves as a County Executive for Atlantic County and he reportedly described the expected appeal as ‘just a tactic to delay the process’ in advance of telling the Press of Atlantic City that such petitions ‘are typically not granted’. The newspaper finished by detailing that the revised PILOT understanding would have furthermore removed online casino and sportsbetting receipts from the formula used to the calculate the nine Atlantic City casinos’ gross gaming revenues.