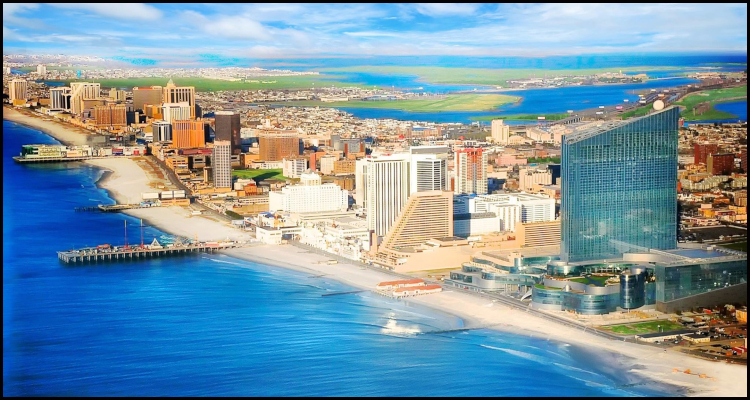 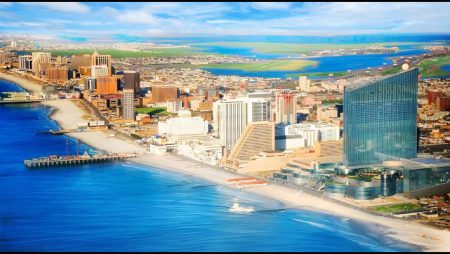 In the American state of New Jersey and a senior politician has reportedly warned that four of the nine casinos in Atlantic City could soon be at risk of being put out of business if his compatriots do not amend their existing payment in lieu of tax (PILOT) agreements.

According to a Monday report from The Press of Atlantic City newspaper, the alert from New Jersey State Senator Steve Sweeney came as lawmakers debated legislation that would see the casinos’ aggregated PILOT liabilities drop by as much as $55 million next year. The source detailed that this measure was sponsored by the Cumberland County Democrat as a way to help the nine enterprises further recover from the devasting financial impacts of the ongoing coronavirus pandemic.

Known as Senate Bill 4007, the legislation introduced by Sweeney would also reportedly ask Atlantic City’s nine casinos to make combined PILOT contributions that were between $30 million to $65 million lower through to the end of 2026. The proposal was purportedly approved by a New Jersey State Senate committee last week and is now progressing towards a full vote before the 40-seat body.

More about:  Betfred loses out on Phumelela Gaming and Leisure Limited purchase

A four-page analysis of Sweeney’s measure released on Friday reportedly revealed that individual casinos in Atlantic City would be obliged to hand over only a minimum of $5 million in PILOT payments every year between 2024 and 2026. However, the analysis purportedly explained that the New Jersey city could also potentially benefit from ‘some redistribution of IAT revenues’ should this cash exceed that amount required by the Casino Reinvestment Development Authority and the seaside resort community’s own debt service.

The PILOT arrangement in Atlantic City arose out of the eastern state’s 2016 decision to assume control over the struggling municipality’s fiscal duties so as to stop it from going bankrupt. Included in this takeover was a ten-year deal designed to provide the region with a steady revenue stream and eliminate the ability of local casinos to lodge costly tax appeals.

More about:  Dominik Nitsche is dominating the online poker tables

However, this contentious agreement worked out with the administration of New Jersey Governor Phil Murphy (pictured) has reportedly come under fire of late owing to reduced casino business in Atlantic City in the wake of the coronavirus pandemic. This state of affairs purportedly prompted Sweeney to draft Senate Bill 4007 with a compatriot measure for the 80-seat New Jersey General Assembly having been lodged by Democratic representative John Armato in May.

Despite the threat of Atlantic City casinos going out of business and New Jersey State Senator Vince Polistina reportedly expressed his opposition to the new provisions contained within Sweeney’s PILOT legislation. The Republican lawmaker purportedly cited analysis by the Office of Legislative Services that seemed to show a reduction in casino cash would impact tax payers in Atlantic County.