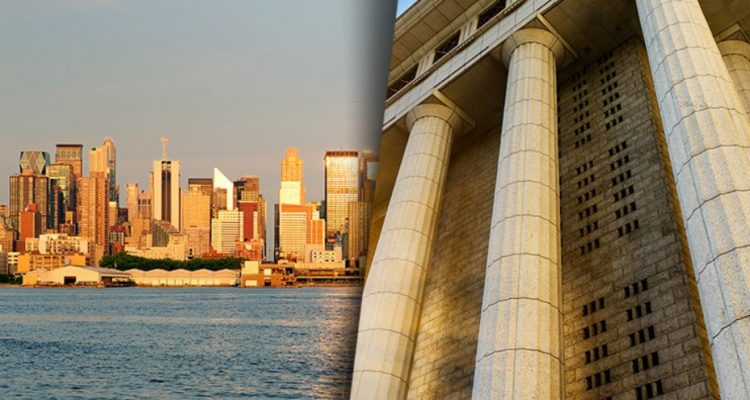 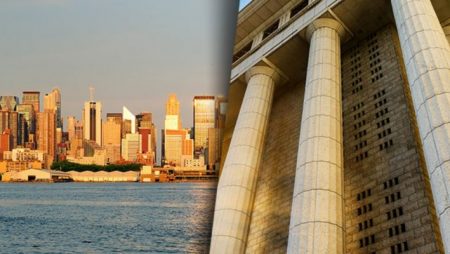 A New Jersey Superior Court judge has decided to remove a state law that gives casinos in Atlantic City tax breaks. The judge ruled that the law is in violation of the state constitution. Casinos will now lose out on tens of millions in tax breaks because of the decision.

The decision by County Assignment Judge Michael Blee is a big blow to casinos in Atlantic City. The legislation was created by legislators and pushed by Governor Phil Murphy as a way to help the gaming industry especially during the most recent COVID-19 pandemic.

The main issue with the court case involving the tax break was changes to a local taxing program. Called PILOT, standing for payment in lieu of property taxes, the plan allowed casinos to pay a share of an assessment. Funds were paid to the city, the school district, and county to help with various needs.

More about:  New York online sportsbetting market off to a potentially record-setting start

The amount paid was based on the total gaming revenue earned from the previous year. Last year, the industry pushed for a legislative chance to how the amount is assessed. They won and online gaming, a big earner, was excluded.

With the change, casinos paid $55 million less via the PILOT program. The change in money flow affected Atlantic City in a negative manner because there were less funds in use.

Liberty and Prosperity 1776, a nonprofit group with conservative ties challenged the law as being in violation of the constitution. The group said the change would be considering giving the New Jersey casinos preferential tax treatment.

The state argued that the new law was except because it had a permissible public purpose. Judge Blee did not agree and has sided with the nonprofit group. The tax bills of the casinos are now most likely going to grow in the millions and bring the money back to much-needed areas of Atlantic City.

In his decision, Blee ruled that the amendment was made to help the casino industry and was not done so for a public purpose. Lawmakers had argued at the time of the change that it was necessary to keep retail casinos from going out of business, with four casinos at risk of shutting down.

The industry claimed it was in fiscal trouble but had a great year with around $767 million earned in gross operating profits for 2021. Financial reports focused on in-person gaming showed numbers higher than pre-pandemic levels.

Judge Blee wrote that there was no proof that casinos could not meet their PILOT obligations based on the Original Act in his ruling.