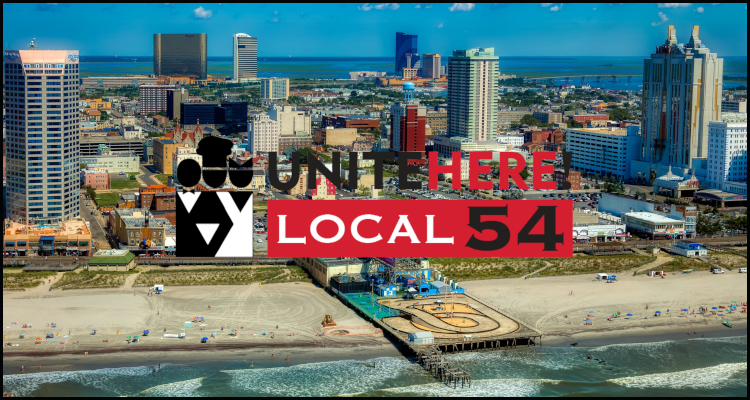 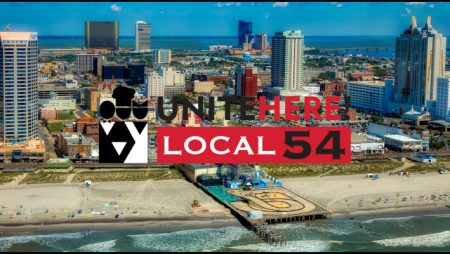 In Atlantic City and the membership of the Local 54 branch of the Unite Here trade union has reportedly ratified new employment contracts with five of the city’s nine casinos after last month threatening strike action.

According to a Tuesday report from the Associated Press news service, the organization revealed that 99% of its voting membership consented to the fresh four-year arrangements with the Tropicana Atlantic City, Borgata Hotel Casino and Spa, Hard Rock Hotel and Casino Atlantic City, Harrah’s Resort Atlantic City and Caesars Atlantic City Hotel and Casino properties. The source detailed that these are set to see the hourly rate for housekeeping employees immediately rise to $18 from a mishmash of levels before topping out at $22 by the summer of 2026.

Bob McDevitt leads the Local 54 arm of the Unite Here union and he reportedly stated that it is ‘hard to sell a housekeeping job at $16 an hour’ but that the revised arrangements will make it ‘a lot easier to sell one at $20 or $22 an hour’. The representative purportedly moreover noted that this organization now intends to hold a Tuesday vote on whether to authorize strikes against the Golden Nugget Atlantic City and Resorts Casino Hotel venues.

The Associated Press explained that the Local 54 leadership could now potentially use the coming strike authorization vote as a way to help force the two New Jersey hold-out casinos to the negotiating table. The news service noted that the just-passed deals furthermore include new technology protections and language that increases work opportunities and protects jobs as well as commitments to maintain fully-funded pension and family health care benefits.

Reportedly read a statement from McDevitt…

“We don’t want to be in the last weeks of summer and staring at Labor Day weekend without a new contract.”

Local 54 members reportedly last month began picketing outside the 2,364-room Tropicana Atlantic City property after reaching an impasse in its long-running campaign to secure ‘significant’ wage increases for its membership. Union workers purportedly later authorized a full-blown strike against the seaside city’s collection of nine casinos although this action was never implemented owing to the initiation of new talks that subsequently led to these latest employment deals.