Manila casinos to be closed again from Friday owing to coronavirus 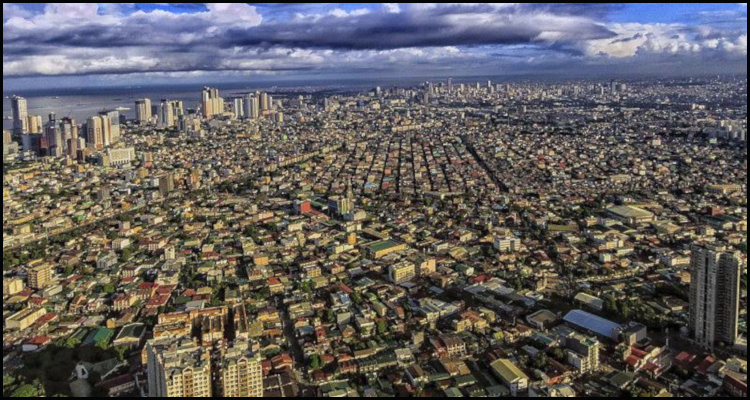 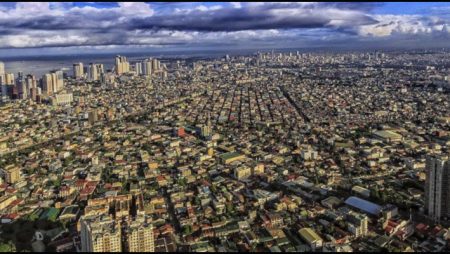 In the Philippines and the government of President Rodrigo Duterte has reportedly decided to temporarily close casinos in metropolitan Manila for a third time in 17 months owing to a significant rise in the local prevalence of coronavirus.

According to a report from Inside Asian Gaming, the latest shuttering is due to begin from Friday and run for two weeks as the area of approximately 23 million people is placed under ‘enhanced community quarantine’ measures that are to necessitate the complete closure of most non-essential businesses. The source detailed that the move will impact metropolitan Manila as well as the central Luzon provinces of Bulacan, Cavite, Laguna and Rizal and oblige the giant Resorts World Manila, Solaire Resort and Casino, City of Dreams Manila and Okada Manila developments to cease operations until at least August 21.

Home to slightly over 109 million people, the Philippines has recorded almost 1.6 million coronavirus infections since the pandemic began in February of 2020 for 28,093 associated deaths. However, the country saw the overall number of cases increase by almost 13% last month for 3,220 fatalities despite the imposition of a range of less stern quarantine rules.

Inside Asian Gaming reported that all of the casinos in metropolitan Manila as well as most other non-essential businesses were ordered to close for a ten-week period from March 15 of last year owing to the coronavirus pandemic. These enterprises were purportedly then allowed to re-open at reduced capacities before being hit by a second month-long closure from the end of last March due to a much larger outbreak that saw local health officials dealing with as many as 204,000 daily active cases.

Harry Roque serves as an official spokesperson for the administration of 76-year-old Duterte and he reportedly disclosed that the imposition of this latest ‘enhanced community quarantine’ arrangement for metropolitan Manila follows last Monday’s move that reduced the maximum capacities for the area’s casinos by a further 10% to 40%.

Reportedly read a statement from Roque…

“It is not an easy decision to place Manila back into an ‘enhanced community quarantine’. We have spent so much time to debate on the proposal.”

GGRAsia reportedly used a recent report to divulge that the ongoing coronavirus-related capacity and travel restrictions for metropolitan Manila were directly responsible for the 993-room Okada Manila property from Universal Entertainment Corporation recording a sequential drop of 49% in second-quarter gross gaming revenues to around $52.1 million. The 110-acre facility purportedly chalked up the majority of this tally at some $28.9 million in June before the imposition of the new 40% capacity restriction.