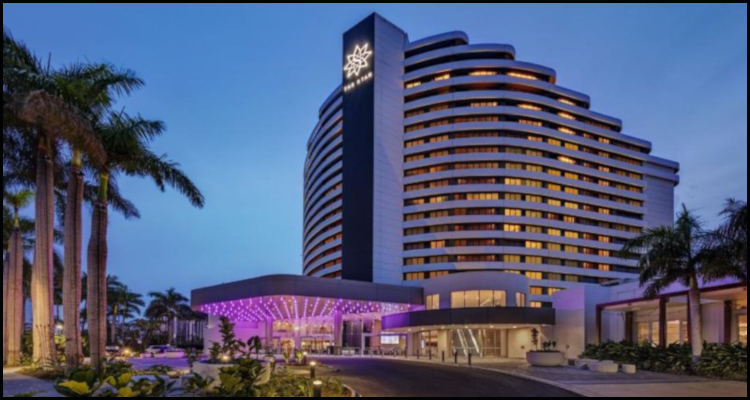 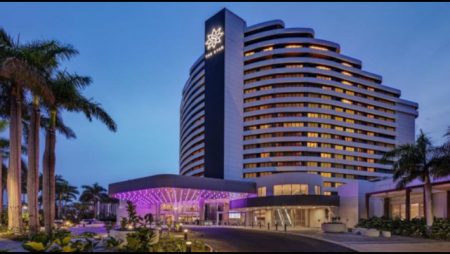 In the northeastern Australian state of Queensland and a trio of casinos have reportedly been forced to suspend operations for three days owing to a local outbreak of the coronavirus pandemic.

According to a report from Inside Asian Gaming, The Star Gold Coast and Treasury Brisbane from The Star Entertainment Group Limited as well as Colonial Leisure Group’s nearby The Ville Resort-Casino were shuttered earlier today and are to now remain closed until at least Friday morning. The source detailed that the moves come after the local government placed eleven areas of the giant state under a temporary ‘circuit breaker’ lockdown owing to the detection of two new cases of coronavirus.

Queensland is home to approximately 5.2 million people and authorities reportedly decided to institute the interim lockdown so as to give contact tracers enough time to track down anyone who may have been exposed to the potentially-lethal virus. The move purportedly means that The Star Entertainment Group Limited now has no operational facilities following the two-week shuttering for the same reason on Friday of its The Star Sydney venue in the neighboring state of New South Wales.

The Premier of Queensland, Annastacia Palaszczuk, reportedly declared that the three-day quarantine was necessary to tackle the latest threat posed by the ongoing coronavirus pandemic and urged all residents of the affected areas ‘to abide by the lockdown’.

Reportedly read a statement from Palaszczuk…

“With the new Delta Strain now in the Queensland community, we can’t afford to take any chances. This highly infectious strain means that a three-day lockdown in South East Queensland, Townsville and Palm Island is our only choice.”

Inside Asian Gaming used a second report to divulge that Australia has now chalked up 23 new cases of coronavirus with 19 of these having been detected in Sydney as part of what local health officials are calling the ‘Bondi Cluster’. Queensland has now purportedly become the fourth state to have instituted some form of lockdown following similar moves from officials in Western Australia, New South Wales and the Northern Territory.

As such and Western Australia reportedly entered a four-day lockdown yesterday that necessitated the closure of the Crown Perth property from Crown Resorts Limited. Further north in the Northern Territory capital city of Darwin and the Mindil Beach Casino Resort, which is operated by American casino firm Delaware North Companies Incorporated, is purportedly set to remain shuttered until at least July 2 following the detection of eight coronavirus cases.

Finally, Inside Asian Gaming reported that Crown Resorts Limited has furthermore shuttered its new Crown Sydney development until at least July 11 although its flagship Crown Melbourne property in the southern state of Victoria remains open despite being limited to hosting fewer than 300 guests in any of its indoor spaces.

“Crown Melbourne’s hotels, restaurants and bars are open and continue to operate in accordance with Victorian government directions.”