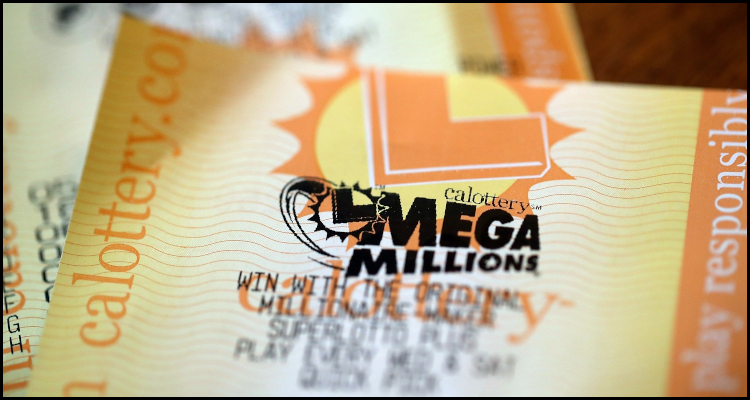 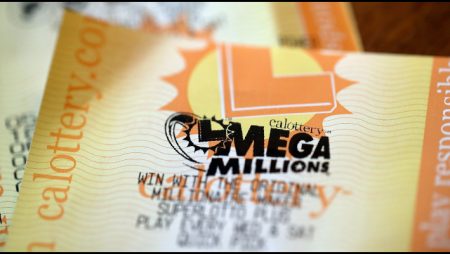 In the United States and the prize pool for the multi-jurisdictional Mega Millions lottery game is reportedly standing north of $1 billion after no-one managed to win Tuesday evening’s draw.

According to a report from the Associated Press news service, this means that one lucky player could potentially walk away with an annuitized cash reward of over $1.02 billion on Friday if they can match all six winning numbers. Such a result would purportedly be the nation’s fourth-largest lottery prize and almost top the all-time $1.53 billion record bagged by a South Carolina player in October of 2018.

The rising prize pool is reportedly all the more remarkable because no-one has definitively hit the Mega Millions game since April 15 when a ticket in Tennessee paid out $20 million. This purportedly equates to 29 consecutive draws without a big win while yesterday’s numbers were 7, 29, 60, 63 and 66 with a Mega Ball of 15.

Launched in 2002, Mega Millions is reportedly now available to lottery aficionados in 45 American states including Florida, Illinois, Texas and Washington alongside their compatriots in the District of Columbia and the United States Virgin Islands. The game purportedly allows winning players to receive their prize immediately, which usually results in a reduced reward, or select a more lucrative 30-year annuity option.

The Associated Press reported that an individual winner of Tuesday’s draw would have banked an estimated $602.5 million if they had opted for the instantaneous route although the odds of winning currently stand in the region of 302.5 million to one. The news service additionally detailed tickets into each draw cost $2 with players asked to select five numbers between one and 70 as well as a Mega Ball from one to 25.

For its part and The Columbus Dispatch newspaper used a Tuesday report of its own to disclose that this year’s largest Mega Millions jackpot was hit in late-January by a player in California for $426 million. The Ohio publication moreover explained that this was followed by a March payout in New York for $128 million while a Minnesota lottery aficionado banked $110 million the very next month.

The Columbus Dispatch reported that players can win one of nine Mega Millions cash awards via each draw encompassing the cost of their ticket right up to the grand prize. The newspaper furthermore noted that automatic Easy Pick and Quick Pick options are available for those unsure as to what numbers to select although the life-changing top accolade awaits only those that have correctly picked all five digits and the Mega Ball.

SPORT1 and MAGIC SPORTS MEDIA enter into cooperation with Better Collective to launch new sports betting section on SPORT1.de
48 mins ago
Recent Comments
Categories
Recent Posts
18+
Gambling News from NewsCasinoNew.com is made for the most passionate fans of online casinos and internet gambling. We cover everything: from popular gambling world events and trends to new casino slot game releases and reviews, you will find the latest news stories.