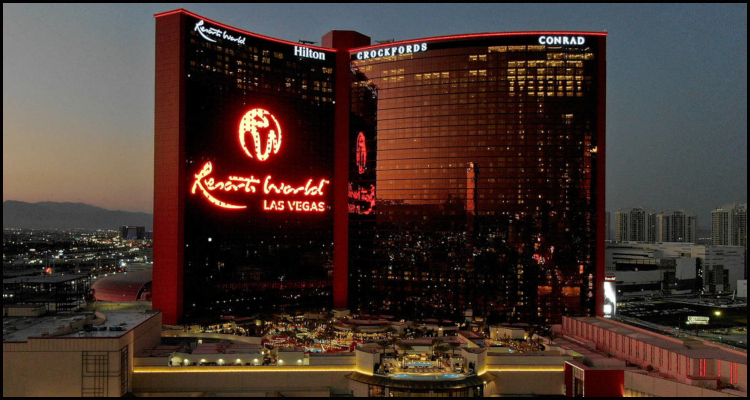 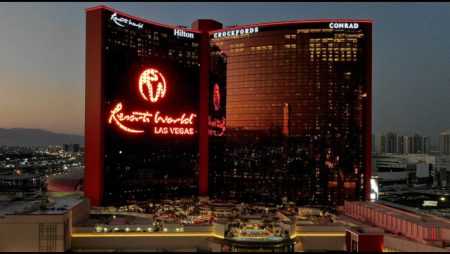 The recent performance of the three casino resorts run by Genting Malaysia Berhad in the United States reportedly bodes well for the firm as it prepares to re-open its gambling-friendly facilities in Malaysia and Singapore.

According to a report from Inside Asian Gaming, this is the opinion of Nomura Securities Company Limited with the international brokerage having maintained a ‘neutral’ rating on the operator alongside a ‘buy’ assessment for its international business. The source detailed that the Kuala Luper-listed company runs a trio of American casino resorts encompassing the Resorts World Catskills, Resorts World New York City and recently-opened Resorts World Las Vegas venues while moreover being responsible for the Resorts World Genting property in northern Malaysia as well as Singapore’s giant Resorts World Sentosa development.

Alpa Aggarwal and Tushar Mohata from Nomura Securities Company Limited reportedly used an official filing to explain that third-quarter gross gaming revenues at the slots-only Resorts World New York City enterprise were flat on a quarter-on-quarter basis but 4% higher when compared with the same three-month period in 2019. They purportedly declared that this indicates ‘stable demand’ despite September representing ‘the peak’ of the current coronavirus wave in the state of New York.

Regarding the Resorts World Catskills venue and the pair reportedly disclosed that gross gaming revenues for the three months to the end of September rose by 28% quarter-on-quarter to $64.5 million, which equated to a 5% boost on the same pre-pandemic period in 2019. The analysts purportedly noted that Genting Malaysia Berhad owns a 49% stake in the upstate New York facility with the recent performance of the enterprise being indicative of strong pent-up demand.

More about:  John Hunter and the Quest for Bermuda Riches Slot Review (Pragmatic)

Likewise, Aggarwal and Mohata reportedly divulged that Resorts World Las Vegas, which opened in June complete with a trio of hotels, likely benefitted from pent-up demand as third-quarter gross gaming revenues for Nevada as a whole swelled by 6% quarter-on-quarter to $3.68 billion. The Nomura Securities Company Limited duo purportedly furthermore observed that this figure was a boost of 59% year-on-year and 21% when compared with 2019 with the tally for the Las Vegas Strip alone going up by 18% quarter-on-quarter and 106% year-on-year to $2.06 billion.

Reportedly read a statement from Aggarwal and Mohata…

“We believe the United States operations will likely remain a resilient contributor to Genting Malaysia Berhad’s earnings given the higher vaccination coverage in the United States and a lower appetite for strict lockdowns. We think the next catalyst for the group will be the start of inbound international tourism in its home markets.”

More about:  Top 10 Best-Paying NetEnt Slots of All Time