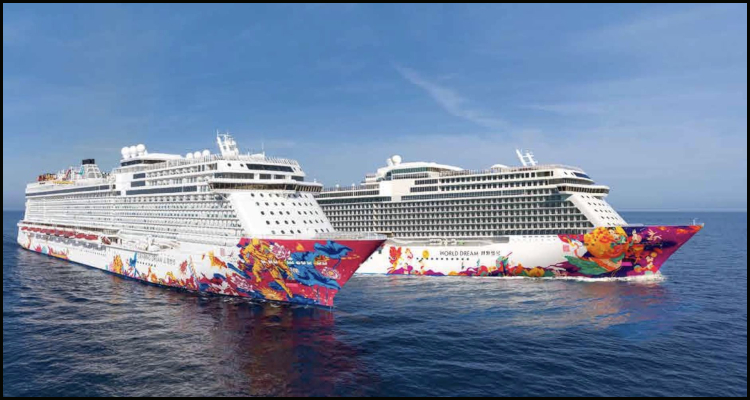 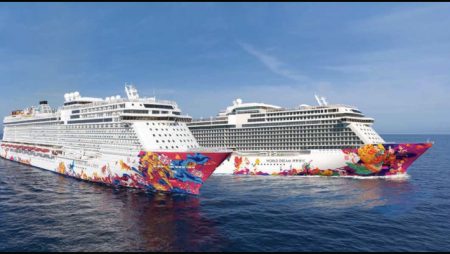 In Asia and speculation is reportedly mounting that the well-known Chairman for Genting Malaysia Berhad could reportedly be about to launch a new cruise line some three months after the liquidation of his Genting Hong Kong Limited enterprise.

According to a Monday report from The Straits Times newspaper, the Accounting and Corporate Regulatory Authority of Singapore last month certified the incorporation of the Resorts World Cruises Proprietary Limited entity under the ownership of local holding concern Two Trees Investment Management Proprietary Limited. This later enterprise is purportedly controlled by the patriarch of Genting Malaysia Berhad, Lim Kok Thay (pictured), in partnership with his sons Lim Ewe Keng and Lim Keong Hui.

The newspaper reported that the elder Lim had held an around 76% stake in Genting Hong Kong Limited, which ran a trio of cruise ships under the Dream Cruises brand encompassing the Genting Dream, World Dream and Explorer Dream vessels. However, this Hong Kong-headquartered company was purportedly forced to call in the liquidators in February owing to debts that had accrued as a direct result of a coronavirus-related slowdown in business.

The Straits Times reported that 70-year-old Lim, who has an estimated personal fortune of approximately $2.4 billion, is now thought to be interested in purchasing the under-construction Global Dream vessel, which was being built by Genting Hong Kong Limited’s Germany-based MV Werften Holdings Limited subordinate. This unfinished ship purportedly measures 1,122 ft in length and was set to be the world’s largest cruise liner by passenger capacity before construction was halted in January due to the financial insecurity of its builder.

For its part and Inside Asian Gaming reported that Genting Hong Kong Limited brought in the liquidators due to aggregated debts totalling almost $2.8 billion. This source explained that this had preceded Lim’s resignation as Chairman and Chief Executive Officer for the cruise ship operator and its earlier signing of agreements that were to give it short-term access to new loans and extensions.

Despite these steps and Inside Asian Gaming additionally reported that Genting Hong Kong Limited had its shares removed from the Hong Kong bourse in mid-January when it defaulted after being unable to access $88 million in support funding from the German government. This immediately placed its Dream Cruises arm into liquidation with the parent later purportedly admitting that the most of its seafaring operations would need to be ceased in advance of a comprehensive restructure to be run by Hong Kong’s Alvarez and Marsal Asia Limited in partnership with R&H Services Limited of Bermuda.