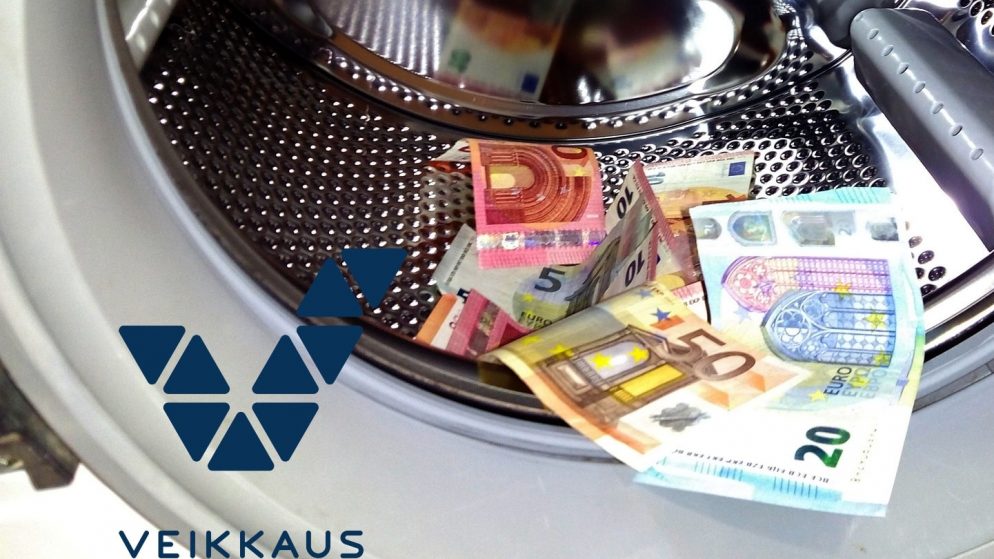 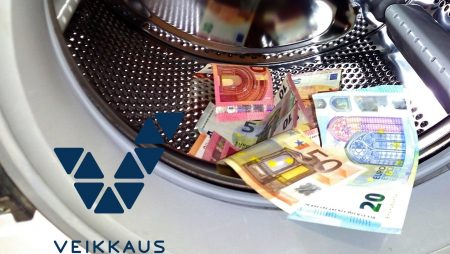 Veikkaus, the Finish gambling monopoly holder, has allegedly signed a multi-million euros contract with a multinational company without going through the bidding process. MOT, investigative journaling program of Yle (Finnish national news agency) has reported the news this Monday.

As MOT implies, Veikkaus ventured in a deal with IGT in autumn, 2018. According to MOT’s calculations, the deal is worth tens of millions of euros. The cooperation between the two, according to the contract, is envisioned to last for 8 years with the possibility to extend for 3 4-year periods.

Looking for a Gap

According to Pekka Ilmivalta, the director of legal affairs and corporate social responsibility of Veikkaus: «This was not a material amendment to the agreement, but a continuation of an old agreement where it was not necessary to have a separate tender».

In the summer of 2018, Veikkaus’ top management was looking for a way to maintain their core gambling system.

From the summer talks within the Veikkaus, their board received two options, both without a competitive bidding system, to sign a deal with IGT, a multinational gambling corporation.
An external law company analyzed the two give options and implied that the direct procurement would be entirely illegal and would most likely draw the public’s attention. On the other hand, a modification of an already existing agreement has been characterized as “overall probably illegal” but with some law-compliant elements.

Veikkaus’s board didn’t receive any legal option involving a competitive tender and in autumn, the CEO of Veikkaus, Olli Sarekoski signed a twenty-year deal with IGT.
When asked about the deal by the MOT, Veikkaus – whilst giving the details of the deal to MOT – implied that: «The known acquisition risk was taken into consideration during negotiations on the agreement in autumn 2018».

According to the data analyzed by MOT, Veikkaus indeed tried to hide the details of the deal from competition authorities. Veikkaus said that they had hoped to “keep a low profile” in order to minimize risk. The CEO of Veikkaus, Olli Sarekoski didn’t respond to interview requests from Yle.

This wasn’t the first thing that Veikkaus has been recently criticized for. Recently, the state’s gambling monopoly had to set up an ethics board to guide marketing because they were criticized for their cavalier approach. Additionally, they removed 3,000 slots from public spaces due to public complaints.

Every year, Veikkaus gives one billion euros to the state for funding NGOs and charities and Finns spend around 2 billion annually on gambling.