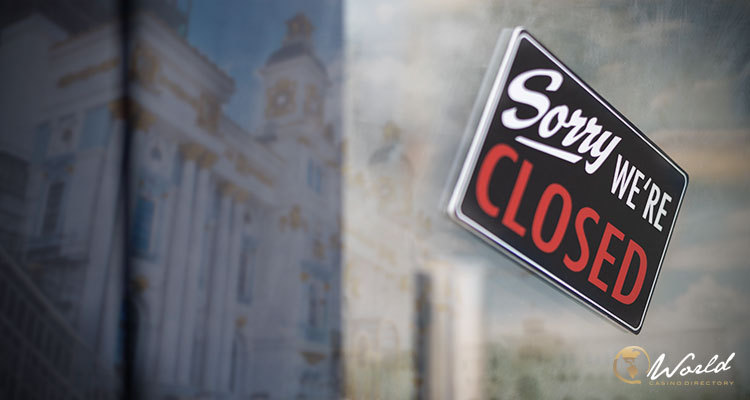 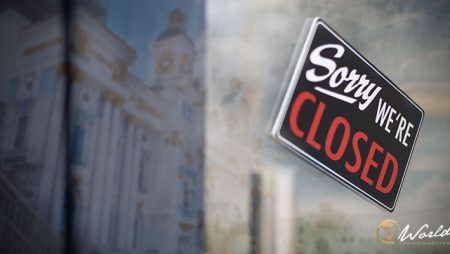 These aren’t good days for the Commonwealth Casino Commission office in Gualo Rai in Saipan. Because of the lack of funding, it was shut down on Thursday.

The status of employees:

Andrew Yeom, the executive director of the commission, had an interview in which he commented on recent events, saying that the new administration advised them to close their operations. The reason for that is the bad financial status of the CNMI government.

The commission has been annually funded with a $3.15 million regulatory fee. However, Imperial Pacific International, the exclusive licensee of the casino, hasn’t paid the fee since 2019.

Yeom informed the eight remaining employees about the instructions they received from the governor on Wednesday at 2 p.m. The last paycheck was paid on January 13th, and the employees will be taken care of in terms of the work days after the final paycheck, as Yeom stated.

The commission meeting that is scheduled for next week will probably be canceled since it’s the advice the company received.

The commission’s annual salary is $65,000. Its members are Edward C. Deleon Guerrero, a chairman of the company; Ralph S Demapan, Vice Chairman; Mario Taitano, Ramon Dela Cruz, and Martin Mendiola, the members of the commission.

Taitano had his separate interview, in which he said that his only concern was the employees’ salaries. The first on the list of priorities are the salaries – Taitano said that the staff needed to get the last paycheck.

The chair of the House Gaming Committee, Rep. Ralph N. Yumul, said they wouldn’t abandon the casino industry on the island. The regulatory body is also needed because of the pending arbitration between the commission and IPI, which is mandated by the court.

Former governor Ralph DLG Torres, in November last year, approved $350,000 for the costs of arbitration. At the same time, Thomas J. Brewer was named an American Arbitration Association member. He became the arbitrator in IPI’s dispute settlement with the casino commission. The settlement is related to the agreement about casino licenses, as well as the casino operators’ defense. Yumul hopes that the lack of funding may change the casino law by changing the commissioners’ compensation scheme. Basically, it would mean that employees won’t be getting an annual salary, but they will be paid like board members and government commissioners.

The law only allows government board members to get up to $60 for a meeting that lasts the whole day. Similarly, they will get $30 for a half day or less spent in meetings, ensuring they will get at most $6000 per year.