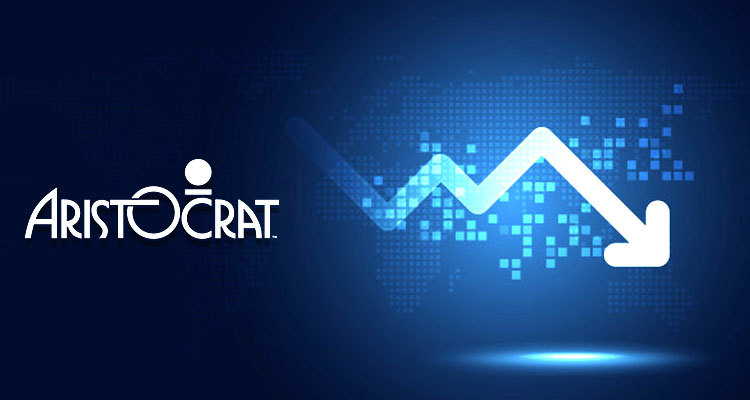 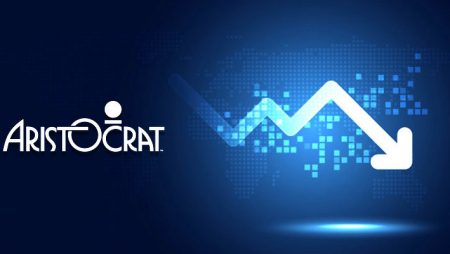 Aristocrat Leisure Limited, a slot machine company based in Australia, has released its fiscal year reports. The company reported a 46.7% drop in its normalized net profit post taxes for the fiscal year ending in September. The report showed AU$476.6m ($348m) in earnings. Aristocrat was affected negatively by the closure of casinos around the world when the COVID-19 pandemic began as well as restrictions once the venues reopened.

The 2020 fiscal year results show a 5.9% drop in group revenue, down to AU$4.14bn ($2.99bn). The decline was seen throughout the gaming segment, which dropped a total of 32% year-on-year. Around the world, gaming revenues declined for the company. In the United States, revenues were down just over 30% to $934.7m.

More about:  Red Tiger slots to be made available to bet-at-home players

The loss in the retail segment was helped by the digital sector. Aristocrat saw a 31.3% increase in earnings within this segment thanks to social casino growth. A mobile game titled Raid: Shadow Legends was also able to help boost earnings.

In its reports, Aristocrat stated the company was able to retain close to AU$2bn in liquidity at the end of the fiscal year. FY20 results showed a net profit post-tax of just over 78% with AU$1.50bn in earnings. This includes a deferred tax asset of AU$1.1bn ($803.3m).

Trevor Croker, the CEO and Managing Director of Aristocrat, commented that back in May, the company entered the COVID-19 crisis in good shape. Six months later, they are well placed to emerge from the period in better shape.

“Our results for the full year demonstrate that we have enhanced our financial fundamentals and further accelerated our underlying operational momentum, despite the exceptional challenges and volatility generated by COVID-19 on our business, customers, players and people across the majority of the period.”

Power of Gods™: Egypt Slot Review (Wazdan)
11 hours ago
Recent Comments
Categories
Recent Posts
18+
Gambling News from NewsCasinoNew.com is made for the most passionate fans of online casinos and internet gambling. We cover everything: from popular gambling world events and trends to new casino slot game releases and reviews, you will find the latest news stories.