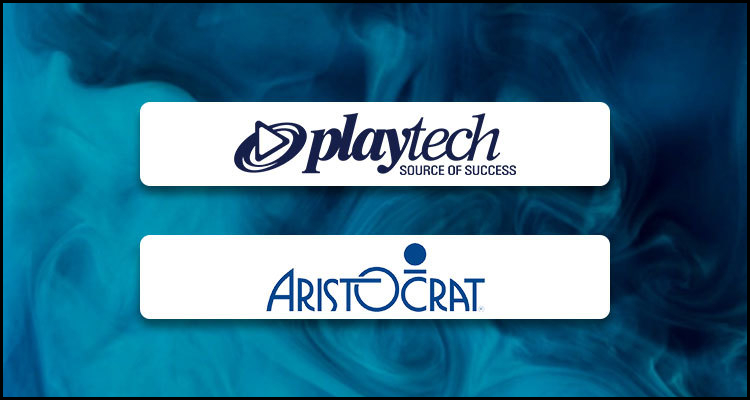 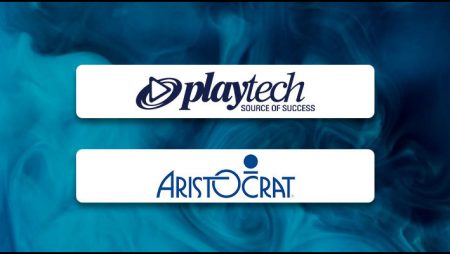 According to a report from GGRAsia, the Sydney-headquartered firm floated a proposition worth approximately $3.7 billion last month that would see it purchase all of the target’s outstanding shares at an individual price of around $9.10. The source detailed that such a merger would create an entity with a considerable stake in both the online and land-based gaming sectors and help Aristocrat Leisure Limited to secure long-term growth by becoming a major player in the lucrative European iGaming market.

However, this eventuality was almost immediately thrown into doubt when Hong Kong-headquartered investments vehicle Gopher Investments reportedly revealed that it was contemplating making a bid of its own for Playtech potentially worth as much as $4.06 billion. This affiliate of TTB Partners Limited purportedly already holds a 4.97% stake in the Isle of Man-based iGaming giant and is now looking to conduct due diligence before deciding on whether to take its initial interest further.

Aristocrat Leisure Limited has now reportedly used an official filing to disclose that an enterprise known as JKO Play Limited is similarly seeking access to ‘certain due diligence information’ regarding Playtech that could eventually lead to a third bid for the London-listed company possibly worth up to $4.05 billion. The Australian firm purportedly described its potential rival’s ‘preliminary approach’ as an exercise to ‘explore terms’ on which an ultimate offer may be made although ‘no financing commitment’ has yet been secured.

“JKO Play Limited has indicated to Playtech that it was in discussions with Centerbridge Partners LP regarding the possibility of providing institutional debt and structured capital funding. Playtech’s discussions with JKO Play Limited are at an early stage and there is no certainty that this approach will result in a firm offer for Playtech nor as to the terms on which any firm offer may be made.”

For its part and financial services firm JP Morgan Securities Australia Limited reportedly announced that the emergence of another party interested in buying Playtech serves as a ‘key negative’ for the effort from Aristocrat Leisure Limited. Nevertheless, the investments specialist’s Michael James and Don Carducci purportedly noted that the Sydney-listed gaming machines giant has the ‘ability and propensity to pay more to close the acquisition’ after recording a rise of 81.4% year-on-year in its normalized net profit after tax for the twelve months to the end of September to nearly $628.6 million.