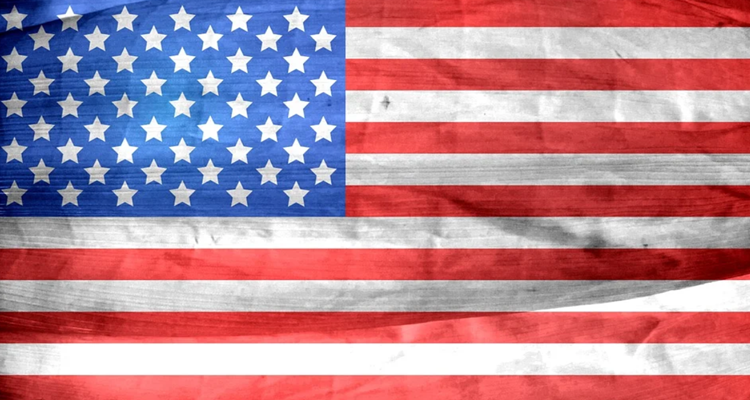 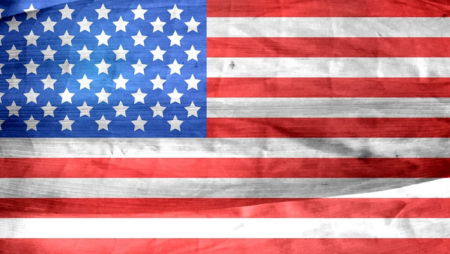 The National Indian Gaming Commission has shared the annual report for the sector this week, revealing that tribal casinos in the United States have seen a decrease in fiscal earnings. A total of $27.8 billion was earned which is $6.7 billion short of the 2019 totals. This was the first major drop for the sector since 2000.

The shortfall for fiscal 2020 was less than 20% year-over-year, but still a big difference from previous totals. The Commission is optimistic that the industry will recover. Tribes have been investing during the pandemic and before in the industry, which will help to create a sustainable recovery.

The gross gaming revenue in the report is the amount wagered minus the amount returned to players. The fiscal year ended on September 30, 2020. The 2020 totals were the first decline for tribal casinos since 2009. The year before the pandemic began, the industry fared much better, earning just over $34 billion.

The report covers 248 tribes across the nation. Around 64% of the casinos earned less than $25 million for the fiscal year. Each region showed a decline strictly due to the pandemic.

NIGC Chairman Sequoyah Simermeyer stated that like the rest of the economy, Indian gaming revenues suffered from COVID-19. The decrease from 2020 ended the steady year-over-year growth rate for the industry, something that has lasted for a decade. Simermeyer stated:

“The last 10 years of steady growth helped to make it clear that the significant decline in revenue for the fiscal year 2020 was a result of the pandemic.”

When the pandemic hit and casinos began to close, many tribal venues were shut down for six months or longer. Some have even remained closed. Thankfully, around 95% of tribal casinos are now open once again.

Despite the effect of the pandemic, tribal gaming operators are still investing in the community as well as their casinos. Earlier this year, the San Manuel Band of Indians located in California completed a deal in Las Vegas to purchase the Palms Resort. The $650 million deal marks the first time that a Native American tribe will own a casino in Sin City.

Simermeyer pointed out that such investments are the result of action taken by the gaming industry, as well as tribal regulators and governments over the past year. This type of investment will help the industry see a strong return and provide stability.

The recovery of the tribal gaming industry is important as revenues provide assistance to health, education, and social services for tribal members. Revenues are also used to help regional economies.