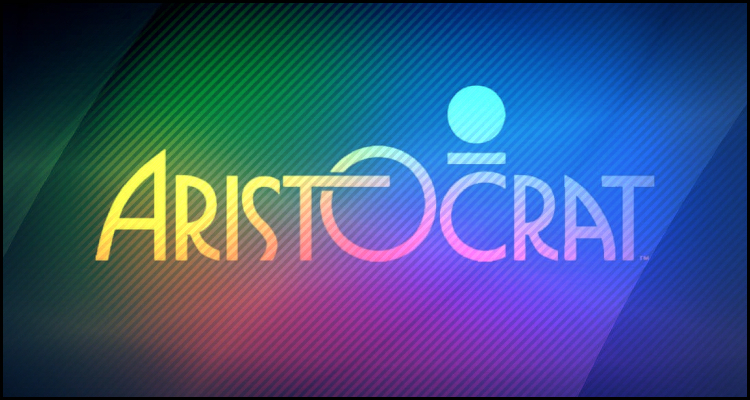 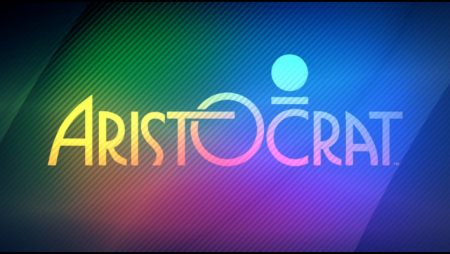 According to a report from Inside Asian Gaming, the Sydney-headquartered firm floated a proposition worth approximately $3.7 billion last month that would see it see it purchase all of the target’s outstanding shares at an individual price of about $9.10. The source detailed that such a merger would create an entity with a considerable stake in both the online and land-based gaming sectors and help Aristocrat Leisure Limited to secure long-term growth by becoming a major player in the lucrative European iGaming market.

Playtech was reportedly established by the Israeli billionaire Teddy Sagi in 1999 and went on to secure a listing on the London Stock Exchange some seven years later. The Isle of Man-based innovator develops a wide range of online casino games and software currently licensed by regulators in around 30 jurisdictions including the four American states of New Jersey, Pennsylvania, Michigan and Indiana.

At the time of making its initial approach for Playtech and Aristocrat Leisure Limited reportedly disclosed that it would be running an ‘entitlement offer’ in hopes of raising roughly $948 million from investors to put towards the final purchase price. The Australian company purportedly furthermore explained that this cash would be topped up by $803 million in existing funds and a long-term loan for $2.05 billion to give it a reservoir holding in the region of $3.8 billion.

“Our long-term engagement with regulators across key gaming jurisdictions together with strong financial fundamentals, deep customer relationships and established presence in global gaming markets positions us to complete the transaction as planned in the second quarter of calendar year 2022. Aristocrat Leisure Limited believes that this will provide certain value to Playtech shareholders while the combined group will also provide greater opportunities to Playtech employees.”

Inside Asian Gaming reported that Aristocrat Leisure Limited’s bid for Playtech was earlier approved by the latter company’s board of directors but remains contingent upon drawing support from at least 75% of its shareholders. However, this process may purportedly soon be complicated by a rival offer from Hong Kong-headquartered Gopher Investments that could see well the aggregated purchase price pushed to as high as $4.06 billion.

An affiliate of TTB Partners Limited and backed by a team with extensive experience in financials and gaming, Gopher Investments is reportedly already the second largest shareholder in Playtech courtesy of a 4.97% stake and is now seeking to conduct due diligence before deciding on whether to take its interest further.