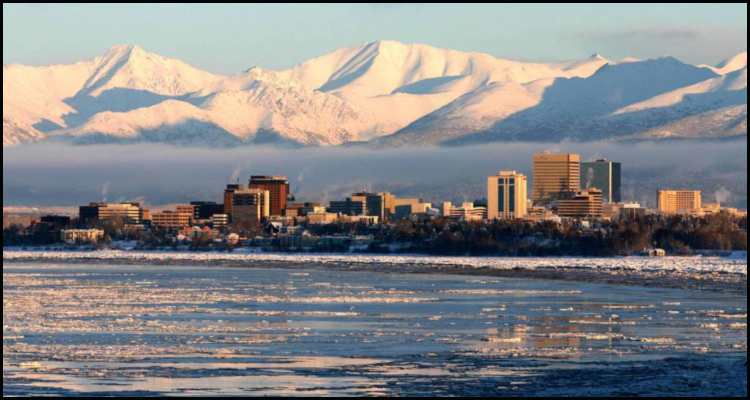 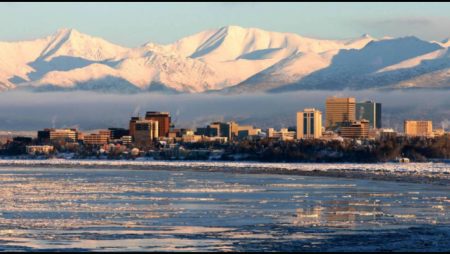 The state government of Alaska has reportedly asked for official permission to be included in a federal lawsuit that is seeking to prevent the Native Village of Eklutna from bringing a small gaming venue to tribal lands located about 20 miles north of downtown Anchorage.

According to a Wednesday report from the Anchorage Daily News newspaper, the Native Village of Eklutna filed a lawsuit against the federal government in August after earlier being denied permission to open a Class II casino in the community of Chugiak. The planned facility was not purportedly due to feature Las Vegas-style games such as blackjack and slots as these are illegal under state law but was to rather play host to less lucrative bingo and pull-tab entertainments.

The newspaper reported that the Native Village of Eklutna decided to go to court as a result of an opinion from the United States Department of the Interior that the site for the proposed gambling venue did not qualify as ‘Indian lands’ under the precepts of 1988’s Indian Gaming Regulatory Act (IGRA). Its legal action was subsequently lodged with the United States District Court for the District of Columbia and is now purportedly awaiting a date for consideration.

In the meantime, the newspaper reported that Alaska Assistant Attorney General Lael Harrison has now asked that her state be included as a defendant so that it can intervene on the side of the federal government in hopes of preventing the proposed casino from opening. She purportedly moreover proclaimed that the 2018 federal opinion ‘is about the territorial jurisdiction of Alaska tribes in general’ and that the action from the Native Village of Eklutna represents a challenge to ‘governmental authority over Alaska native allotments.’

“A ruling that the opinion is invalid may open the door to gaming on other properties across Alaska. And this case implicates more than just the IGRA. It is about the territorial jurisdiction of Alaska tribes in general.”

The Anchorage Daily News reported that Alaska has only one formal tribal reservation, the Metlakatla Indian Community, with the remainder of its indigenous lands being placed in federal trust but governed under the Alaska Native Claims Settlement Act of 1971. It furthermore explained that this piece of legislation gave formal ownership of some 16,000 small family allotments such as the Native Village of Eklutna to corporations representing aboriginal shareholders.

As such, the newspaper reported that Native Village of Eklutna controversially did not qualify for a casino under the IGRA while state officials are concerned that any reversal regarding the Dena’ina community’s lawsuit could eventually lead to a patchwork of conflicting laws.